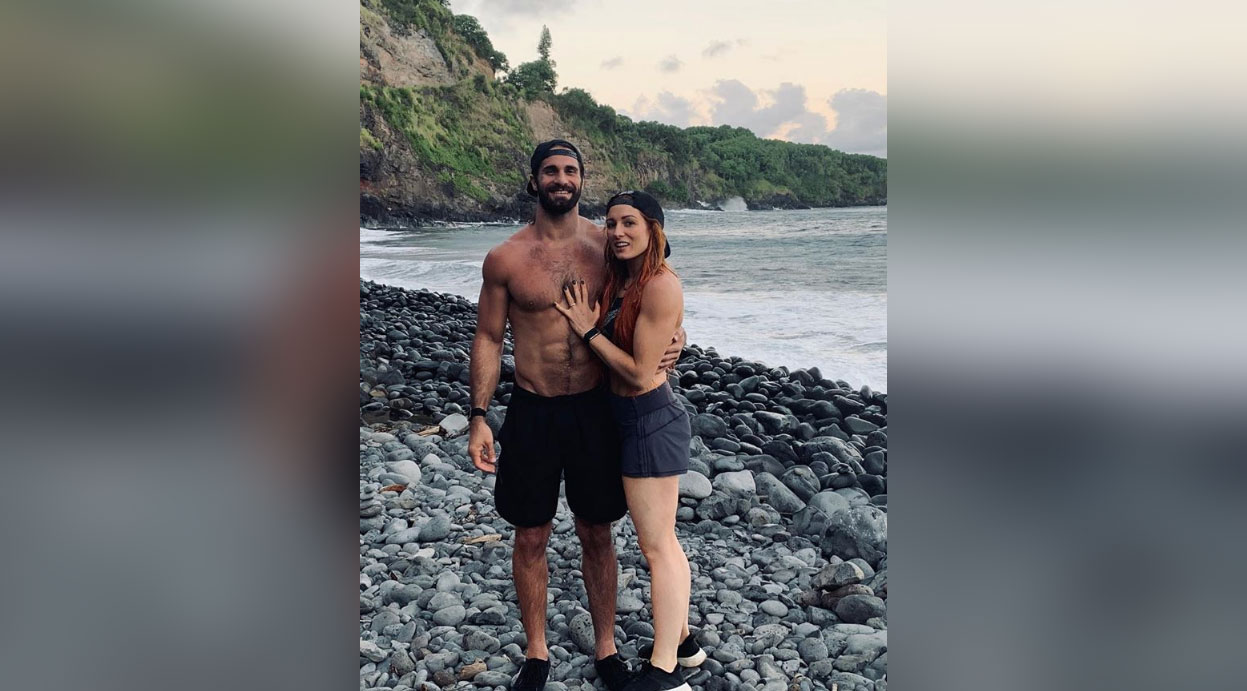 The WWE superstars and championship duo Becky Lynch and Seth Rollins are engaged just months after their relationship becomes public.

Lynch and Rollins, the WWE World Champion and half of the Raw Tag Team Champions alongside Brown Strowman were reportedly on vacation when he asked the question. The WWE Raw Women's Champion used the social media to show the diamond she carries around with her gold.

Hardcore wrestling fans have long suspected the two are seeing each other, but it was not until May that their relationship became public. The WWE quickly used their love and booked the pair in a TV story that culminated in defending both belts in a mixed-tag team match at Extreme Rules .

They've been thrifty on television since then, but we have to believe that Vince McMahon devises a plan to make money from.

WWE made a brief statement on the engagement and said, "WWE is thrilled to congratulate Seth Rollins and Becky Lynch on the news of their engagement."

Podcast host David LaGreca suggested they would marry in a ring. à la Randy Savage and Elizabeth. We certainly would not resist that.

Congratulations to the happy couple!