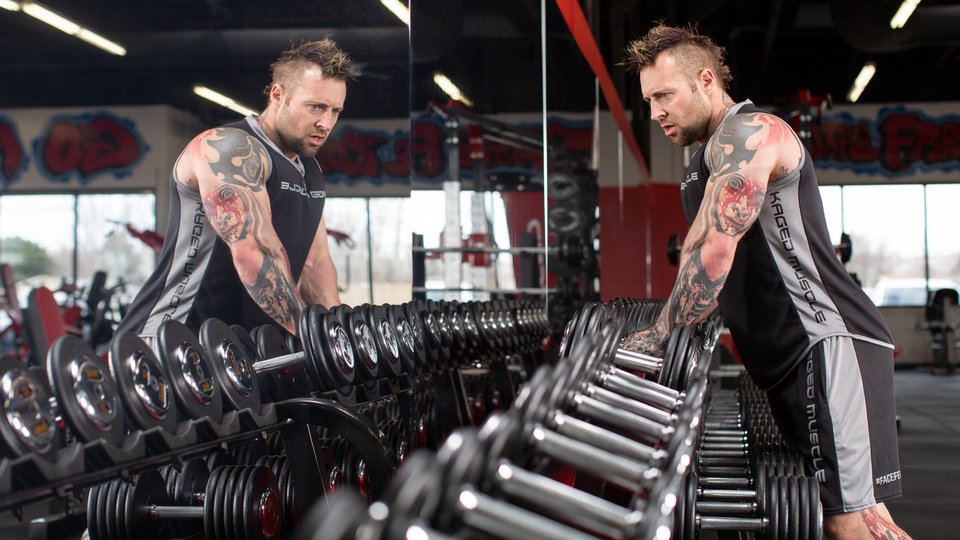 If you want to change your body, it’s important to push yourself with every workout. High-intensity exercise can help you get bigger, stronger, and faster – regardless of your goal. However, when we engage in the kind of vigorous exercise required to achieve head-turning results, our bodies have mechanisms in place that induce fatigue. Not only is it an evolutionary response to protect us from the stress of intense physical exertion, but it is also a sign that the fuel tank is empty. While it is natural for energy levels to drop as you exercise, there are key factors that contribute to exercise fatigue ̵

1; and some things you can do to help combat it.

During exercise, the body uses various substrates for fuel. High intensity exercises like CrossFit WOD or dropsets during a bodybuilding workout require near maximum effort, and acidosis in muscle tissue is often a limiting factor. You know that feeling when you’re knee-deep on a high-rep set and it’s getting difficult to get the final reps out because your muscles feel like they’re on fire? This burning is the build-up of hydrogen and other by-products in your muscle. 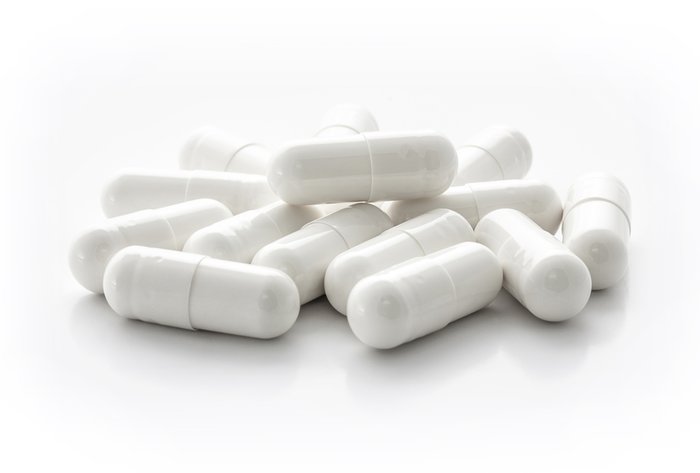 Glucose is the fuel source for intense exercise because the body can break it down quickly and convert it to adenosine triphosphate (ATP). When glucose is broken down, a process known as glycolysis, compounds such as carbon dioxide and hydrogen are created as by-products. As hydrogen ions build up, the pH levels in the body change, resulting in a more acidic environment. The body’s higher pH affects overall performance by changing the ability of muscles to contract and causing fatigue. For athletes pushing their training to the limit, excessive hydrogen build-up can be one of the reasons why their training is stopped.

Fortunately, the body has built-in systems that balance and neutralize acid build-up. One of these molecules is carnosine, a dipeptide made from the amino acids histidine and beta-alanine. Carnosine helps increase muscle pH by buffering hydrogen ions, enabling better muscle function. Interestingly, research has shown that the level of histidine in the body is sufficient and that the beta-alanine appears to be the amino acid that limits the synthesis of carnosine.[1] Scientists have theorized that carnosine synthesis can be increased by increasing beta-alanine consumption. In fact, beta-alanine supplementation has been shown to improve exercise performance by 60 to 240 seconds when consumed an average of 179 grams over the course of a few weeks.[2]

Central fatigue refers to the neural fatigue effects of movement mediated by the central nervous system (CNS). Fatigue builds up during exercise and begins to normalize after exercise. Some researchers suggest that central fatigue is a protective mechanism that the CNS uses to prevent injury by reducing the muscle’s neural drive.

As central fatigue increases, the rate of firing of the muscles decreases and the rate of perceived exertion increases. Lifters can feel this effect when they are at the end of a hard set, when each rep feels progressively more difficult even though the barbell is the same weight throughout the set. Studies have shown that “central fatigue develops more slowly with submaximal exercise than with maximal voluntary contraction”.[3] This is one of the reasons it’s easier to work out steady-state cardio for an hour than sprinting a 400-yard lap of the track. 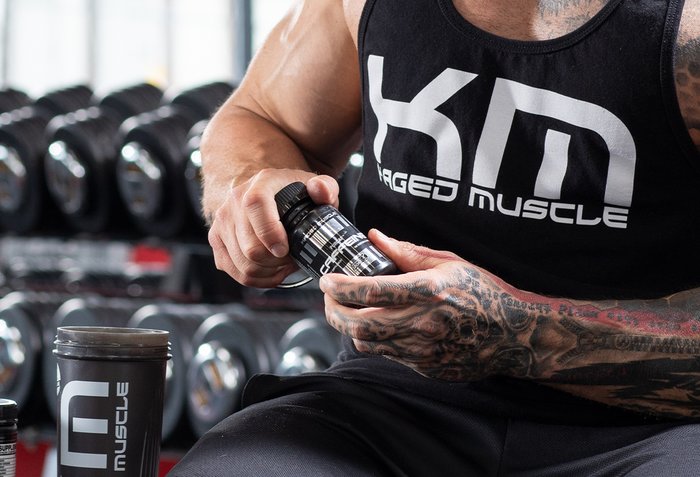 As a well-known stimulant for the central nervous system, caffeine has been studied for its ability to balance central fatigue. Caffeine triggers the CNS by blocking the neurotransmitter adenosine, which can delay fatigue. Clinical studies in humans have shown that caffeine can increase central excitability, maximum voluntary strength production, and endurance.[4] The beauty of supplementing with caffeine is that it can reach peak plasma concentrations in just 15 minutes for some people.[5]

Skeletal muscles release ammonia during exercise, and exercise scientists have long suspected that this is a contributing factor to fatigue. The researchers originally believed that ammonia build-up only occurred at higher intensities, over 80 percent of VO2 max. This is because ammonia production increases with high intensity as the work speed increases. However, ammonia production with intensities as low as 60 percent of VO2 max has been observed in some individuals.[6]

Exercise leads to an increase in adenosine monophosphate, which is deaminated and converted to ammonia. Increased ammonia concentrations have been linked to increased fatigue due to its role in accelerating glycolysis and its effect on the CNS.

One mechanism by which ammonia is removed from the body is through the urea cycle. L-citrulline is an amino acid that is involved in the urea cycle and can buffer ammonia. Some researchers speculate that this is one of the factors that contribute to the performance-enhancing effects of citrulline.

A meta-analysis of 12 studies showed that citrulline significantly improved firmness and performance at high intensity.[7] For senior lifters looking to get their workouts up to the weight they’re using or their total reps at maximum intensity, this is ideal because they can train harder.

If you’ve tried increasing the intensity and performance of your exercise but are having trouble maintaining your strength and energy, it may well be related to one or more of these fatigue-inducing reactions. To break this plateau, many experienced lifters turn to an intra-workout supplement like IN-KAGED. This formula works like rocket fuel during exercise, and is specifically designed to combat the fatigue, loss of strength, and dwindling energy that all lifters experience at one time or another. When you sip IN-KAGED while exercising, you get a steady stream of ingredients like pure fermented L-citrulline, CarnoSyn beta-alanine and PurCaf organic caffeine, so you get everything you need to keep your workout strong how to finish at the beginning. *

* These statements have not been evaluated by the Food and Drug Administration. This product is not intended to diagnose, treat, cure, or prevent any disease.