Trailer for "Top Gun: Maverick": Here is your first look at Tom Cruise in action 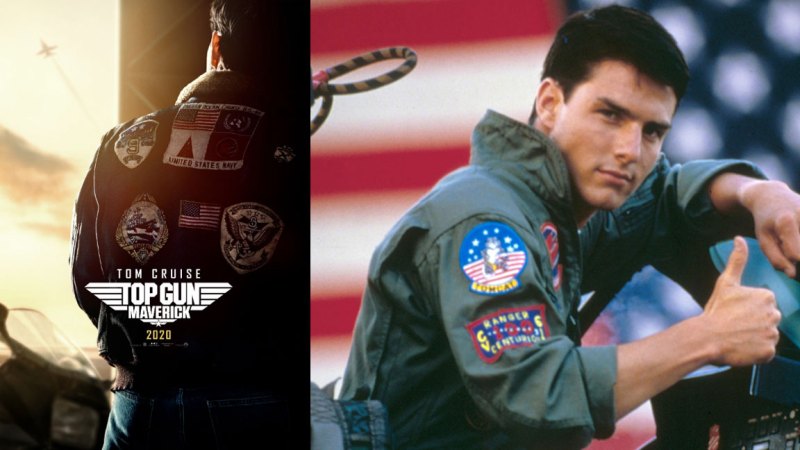 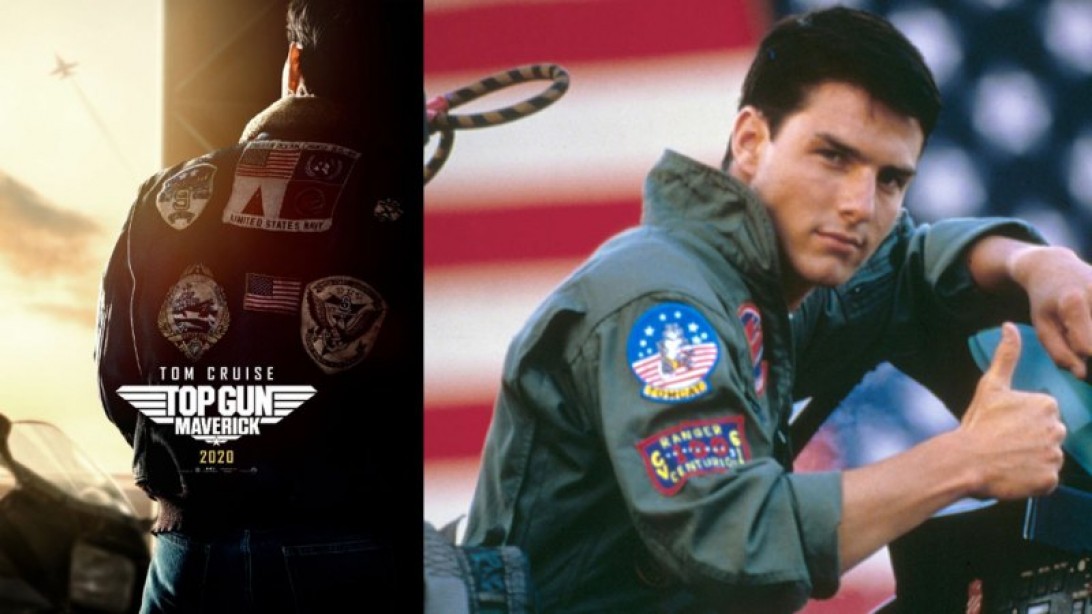 Tom Cruise is ready to fly again. The first trailer of Top Gun: Maverick was released, which lifts the audience right next to Cruise's character Pete "Maverick" Mitchell in the sky.

The film was originally intended for release in 201

9, but was postponed until 2020, allowing director Joseph Kosinski to work on getting the best high-tech equipment he could use for fighter jets in action. From the first trailer, he seems to have succeeded. Tom Cruise surprised the audience of Hall H at the Comic-Con in San Diego with the trailer for the film. The film is assembled by Paramount Pictures, Skydance and Jerry Bruckheimer and brings Top Gun to a new generation of fans.

The new trailer shows Maverick in action in the sky along with the supporting roles of Jon Hamm, Ed Harris, Miles Teller, Glen Powell and Jennifer Connelly. The plot of the film describes the struggle between new drone technology and the need for pilots like Maverick – summed up by Harris' character, who said to Pete: "Their species is on the way to extinction, Maverick." "Maybe 'Sir, but not today,' Maverick answers.

Take a look at the trailer here:

Watch the official trailer for #TopGun : Maverick with @TomCruise . In the Theaters 2020. pic.twitter.com/J698eUnakI