Tim Howard talks about exercise, diet and his Tourette syndrome 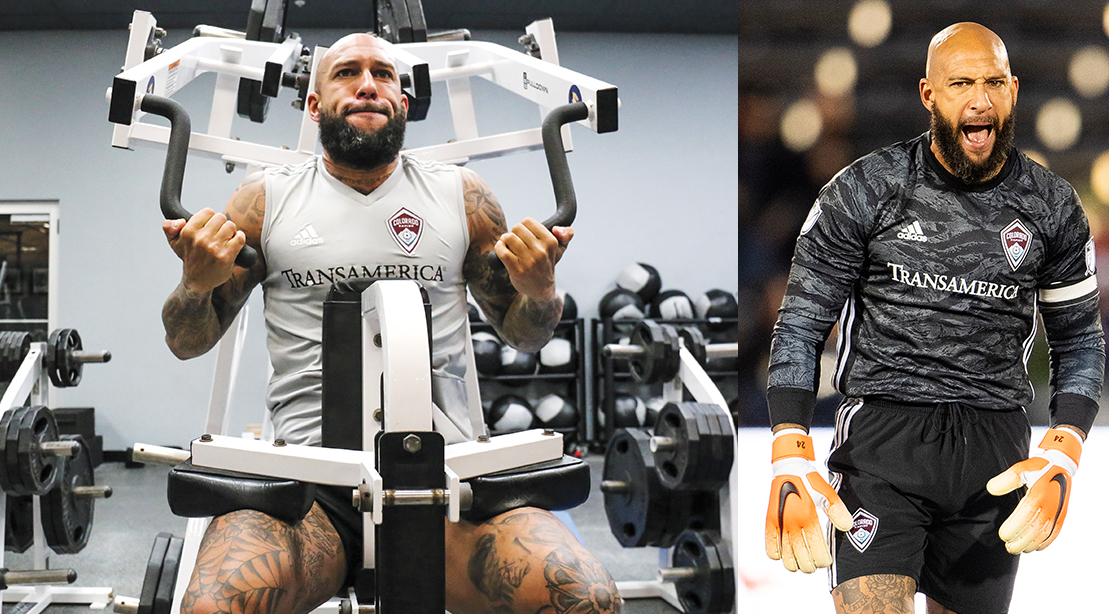 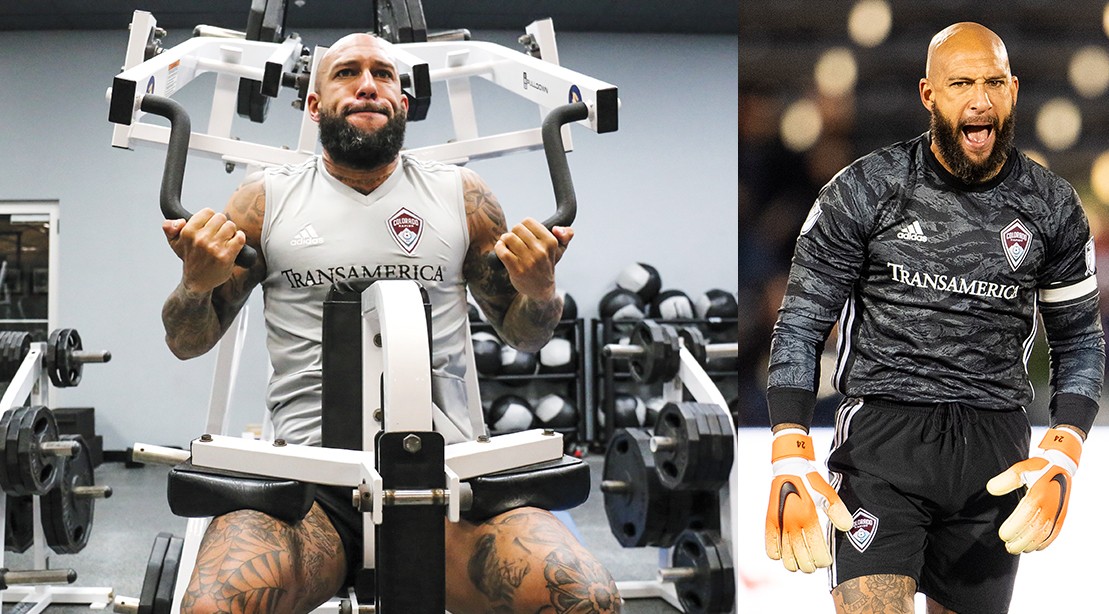 Tim Howard has had an eventful career in Major League Soccer "The New Jersey-born national goalkeeper is the most-manned goalkeeper of all time for the US national team, with 1

22 games between 2002 and 2017. He also set a record at the 2014 World Cup for most of the glitches in a game. But on March 6, 40th, Howard announced on Twitter that this season would be his last. We talked to the goalkeeper to find out how he trains and eats to stay in top shape and how he became one of the most successful American footballers of all time with his Tourette Syndrome.

Worth Knowing: At the time of its release, Howard has seen 699 savings in MLS throughout his career.

"As a goalkeeper, strength and agility are the focus of my training," says Howard. "I work with the sports science and training team, which makes me a program that unites cardio, flexibility, stabilization, strength and power." Howard trains three days a week, with one day focused on recovery and two days off.

Like his training, Howard uses a calculated approach to his diet. "I do not carbohydrates for three days, eat only six meals with protein and green vegetables. Then I have two high-fat days with avocado and coconut oil. On the sixth day, I add a sweet potato for lunch and quinoa in meal # 4, "he explains. Before the game he makes salmon, quinoa and vegetables, and after the game there is a protein shake and a steak dinner.

Howard was diagnosed with Tourette's Syndrome (TS) at the age of 10. Disturbance is defined by motor and vocal tics. He used his platform to give something back to the TS community – in 2001 he was named MLS Humanitarian of the Year and in 2014 he won the first Champion of Hope Prize of the Tourette Syndrome Association. "TS I thrived and never let me down," says Howard. "I have made it my mission to be a voice for those who live with TS, who feel too lonely to get up and speak for themselves."

Warm up with five minutes of cardio, followed by foam rollers and dynamic stretches, before participating in this training program designed by Howard's trainer, Chris Collins, MS, NASM] No [19659013] Themes: