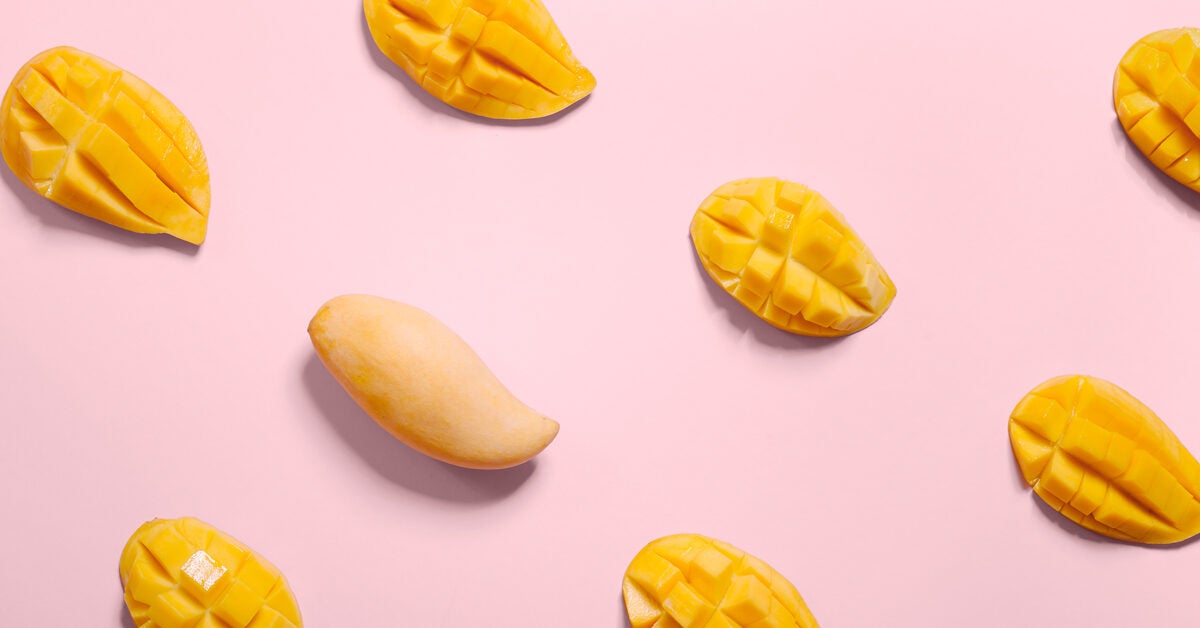 My childhood in Hong Kong was just delicious. Almost every weekend I was taken to a traditional dim sum restaurant, decorated in bright red and gold, full of loud chatter and chaotic movement.

With my 5-year-old brain unable to understand the gossip about the latest family drama, I usually spent my time running around the restaurant like it was a maze. The aunts scrambling around the dim sum carts should be avoided like the ghosts in Pac-Man. The adults, hidden by the chairs that I couldn’t overlook, were faceless.

My favorite was Mango Pomelo Sago, a refreshing dessert soup that would satisfy all mango lovers.

For those who don̵

7;t know, imagine a creamy mango smoothie mixed with coconut milk and topped with grapefruit pulp and mango cubes. Sago, which tastes and looks like mini tapioca pearls, is added to the mixture for a slightly chewy texture. You can sip the cold “soup” while biting into the fruit and sago.

Dessert soups may sound strange, but the recipes were likely inspired by Cantonese fondness for herb soups, an epitome of Cantonese cuisine. Traditional hot soups are often filled with nutritious ingredients ranging from ginseng and goji berries to red dates and black mushrooms. My mother, who is celebrated as the soup master, takes pride in cooking herbal soups for hours. Of course, these heartwarming soups are best when they are homemade.

In summer, however, I would prefer the cold dessert soups.

Many of the classic Hong Kong desserts are sweet soups that are served in a bowl (hot or cold). They are available in a variety of flavors such as black sesame seeds and red beans. And right now, in the high mango season, my cravings for mango grapefruit sago have been replenished. The original Chinese name of this dessert, “Yang zhi gan lu”, has a rather poetic meaning – it is “the refreshing morning dew given from heaven”. Or, if you want to be pedantic, it’s from Guanyin, the goddess of mercy in Chinese mythology.

This heavenly dessert is unfortunately not that easy to find in the US unless you live near a Chinatown. Even in Asia, the various interpretations of Mango Pomelo Sago may differ from the traditional version in Hong Kong. The good news is you can recreate this dessert at home with just a handful of ingredients.

Of course, you need a lot of mangoes for this recipe. The hard part is finding a ripe grapefruit, which is usually in season from early fall through winter. If you can’t find a grapefruit, grapefruit is a great substitute and will add a nice bright orange shade to the final presentation. You can also substitute coconut cream for coconut milk for a richer texture. It’s hard to go wrong with this recipe so just play with the ingredients.

Daphne K. Lee is a journalist based in Taipei and New York City. She is mainly concerned with human rights and culture in East Asia. Find her on Twitter.

Who Killed Jack Wheeler? Unsolved puzzles explore the death of the Pentagon