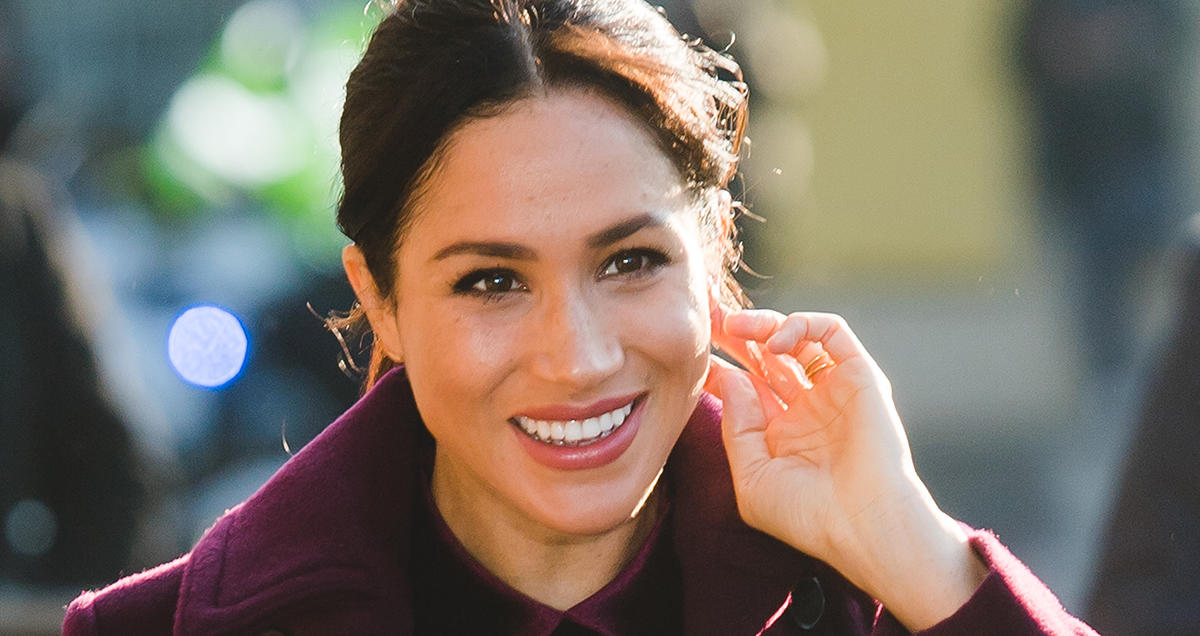 There are many dubious royal traditions that do not necessarily outlive time (do the guards at Buckingham Palace really need those huge hats?), But the recent one really takes the cake. According to Ingrid Seward in the new edition of Grazia, the Royals are apparently weighed just before and after the Christmas dinner. Really.

But do not worry, it's not as crazy as it sounds. The tradition apparently goes back to King Edward VII. (He was the eldest son of Queen Victoria and ruled from 1901 to 1910). Edward was apparently worried that people were not getting enough to eat that particular day and used the scales to make sure everyone was full. The modern cradles are apparently still carried on antique scales and are just a "fun" way to celebrate the holiday. (Related: The stages of trying to eat healthily through the holidays)

However, it is not 100 percent confirmed whether the whole thing "we all have to balance each other" is a tradition, so there is a coincidence it is everything just hearsay. We hope that Meghan and her mother, Doria (who spends Christmas with the Royals this year), have the chance to sit back if they choose.

This story was originally published on HelloGiggles. com by Toria Sheffield.