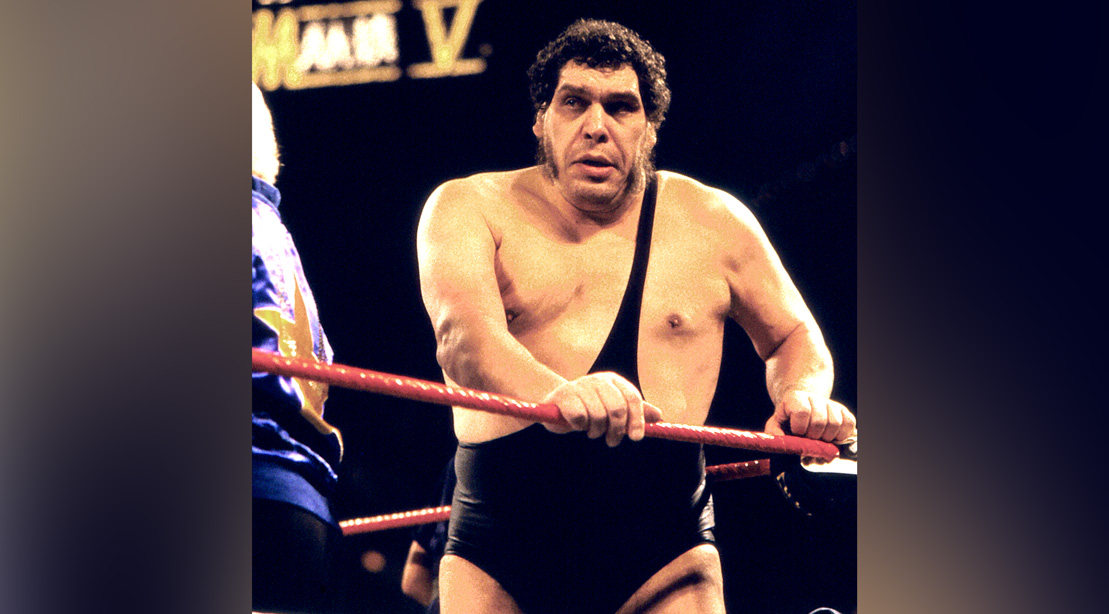 Dwayne "The Rock" Johnson is perhaps the most well-known Samoan WWE superstar in recent years, but veteran fans know he's just one of many pro-wrestlers from the Anoa & # 39; i bloodline. His grandfather was High Chief Peter Maivia, a popular wrestler in the 1970s after joining WWE, and then named the World Wide Wrestling Federation. He died in 1982 after a brief fight against cancer, but his legacy lives on at The Rock, which massively presented his WWE career in Hollywood.

Johnson went on Instagram on Thursday to post a relapse of his grandfather by his side pro-wrestling legend Andre the Giant, who made the 31

View Post on Instagram
What a crazy step back from the 70s. Here is the "eighth wonder of the world", André the Giant, who uses my 32kg grandfather, Chief Chief Peter Maivia, as a booster seat and makes my grandfather look like a little boy. They were best friends, wrestling every night, hard as hell and as you can see from their smile and their open energy – they lived to their fullest. My grandfather died when I was a boy, so I never met him as a man. I would have liked to raise a tequila with these men. I would have liked to wrestle with them as well – that would have been fun when I started looking for the best title.

Andre the Giant was one of WWE's greatest superstars of all time, both in the truest sense of the word and figuratively. He was a force to be reckoned with over the course of his decades of successful wrestling career at 7 "4" and weighing more than 500 pounds, and was the first ever to enter the WWE Hall of Fame

In the relapse photo with Maivia and the "Eighth Wonder of the World", both men smile ear to ear and seem to live their best lives.

Hard as hell and as you can see from their smile and their open energy – They lived to the full as [sic] "wrote Johnson in the title.