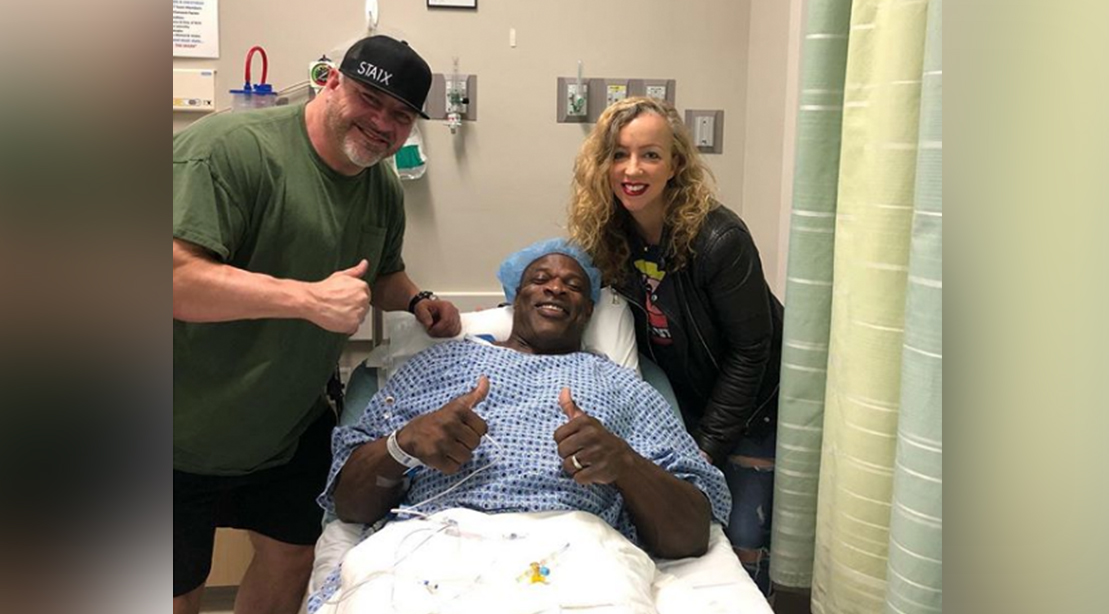 The eight-time Mr. Olympia Ronnie Coleman is a legendary figure in the bodybuilding community, but he has been suffering from various ailments for more than ten years. We reported on his recovery after back surgery in September last year. This was his tenth operation in total. Now he's back under the knife to repair a herniated disc that he had suffered after falling in his house in late 2018. On Coleman's Instagram page, the operation will be specifically labeled as "a fusion of my Level 3 cervical spine." 4 deal. Dr. says this disc is pushing very hard against my spinal cord, so surgery is definitely needed. "

Hey guys, this is not a repost, I'm back in the hospital preparing for another surgery about two months ago from a hard fall home that gives me an intervertebral disc tormenting my neck, so today I'm doing a level 3 to 3 cervical spine fusion. Dr says this disc pushes very hard against my spinal cord, so surgery is definitely needed. Get a second opinion within days, except for two different spine surgeons, and both said the same thing to me, and I had to undergo surgery in the next few days, so here's a prayer for your boy: #yeahbuddy #lightweightbaby #itstillaintnothingbutapeanut # musclepower

After the last operations last year, Coleman was unsure if he would ever w could run again. In a typical Coleman manner, he said, "But I'll do my best." After this surgery, he returned relatively quickly to the gym, but only for a light cardio.

We will continue to keep you informed about Colemans health as the situation develops.