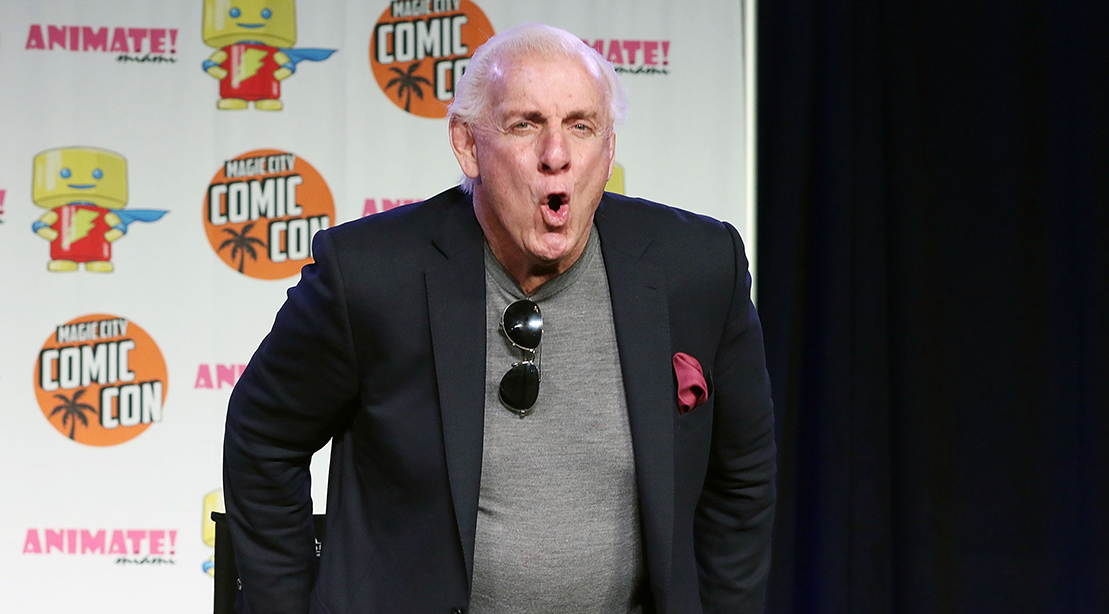 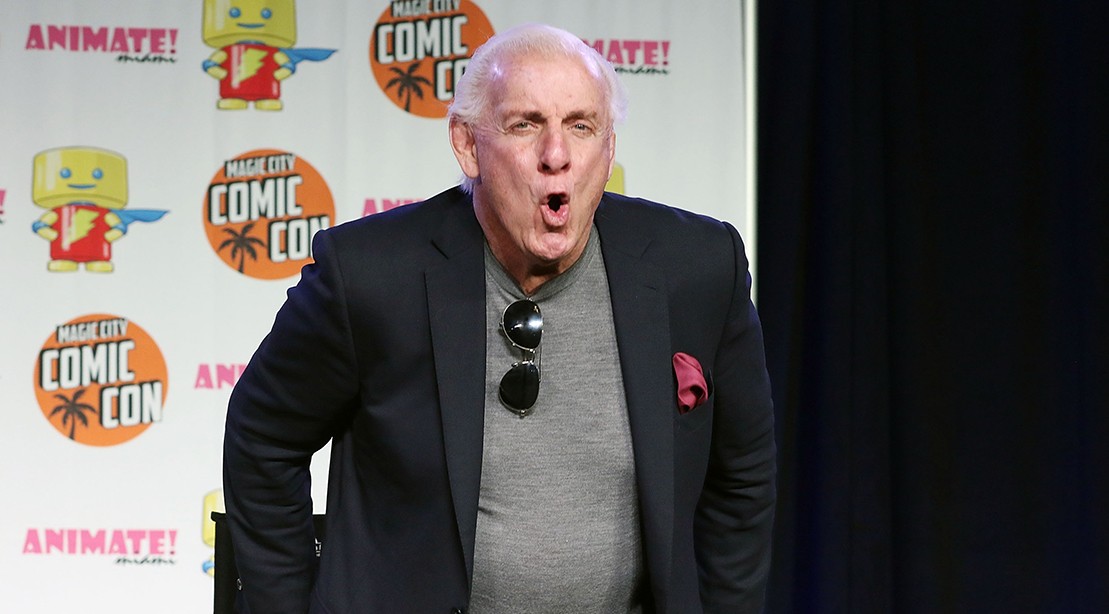 In August of last year, the legendary Ric Flair fought for his life, simultaneously struggling with kidney and heart failure, all from decades of alcohol abuse. According to his reputation, "The Nature Boy" has hit back and talked like a real champion (though he has lost 43 pounds and now has a pacemaker). During the Podcast The Steve Austin Show Recently, the 1

6-time World Champion explained that his health had improved so much that he was actually trained back in the ring.

According to the transcription of Wrestling Inc., he said, "I can do anything, bench press. I have to be careful after surgery, the second surgery, hernia problems. And now I am full of strength. The boys have freed me to do anything. I'm actually free to be knocked down in the ring. He also mentioned that he does 500 squats a day.

Not bad for a man who was in a coma for 12 days, followed by another 31 days for the ICU, but Flair could not guarantee that he would actually return to the ring He emphasized that he did not know if WWE would "use me in any way", but if that were the case, he would still have to pass his own health tests (he would probably need a permit to even take him a bump in a non-wrestling segment.

At least it's good to know that Flair can lead a more active lifestyle again, and he can live vicariously through his daughter Charlotte which absolutely rips it apart in the WWE Women's Department.