Monsoon and Rise in Mumbai in vector-borne diseases: Know the nature of these diseases 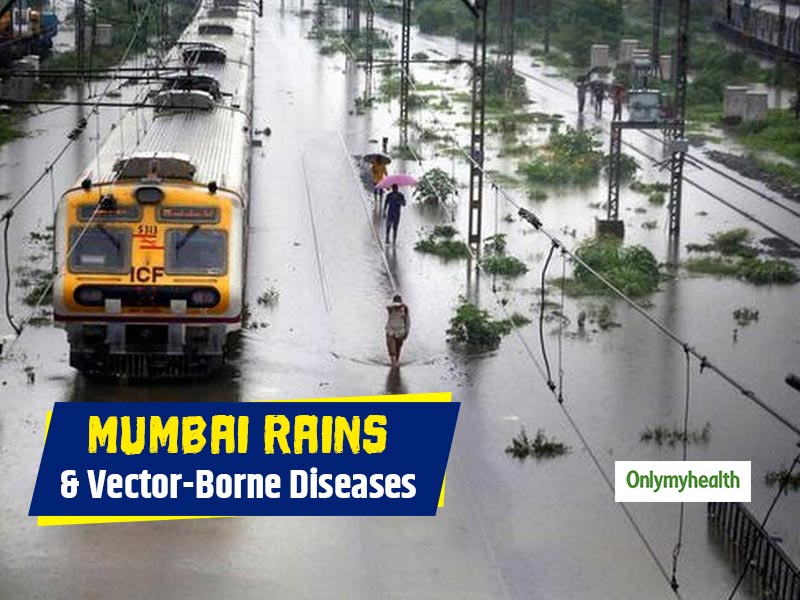 With 24 deaths recorded to date due to heavy rains in Mumbai, there are reports of increasing cases of vector-borne diseases, including malaria and leptospirosis and dengue in the city. The financial capital of India was immobile due to waterlogging and constant rainfall. Many felt it was a respite after the searing blow, but the sudden downpour left the unprepared city in ruins. Waterways and increasing cases of waterborne diseases are giving Mumbai residents great concern. According to the WHO, around 70 percent of vector-borne diseases are reported from sites with unhygienic environments caused by vectors such as sandflies, mosquitoes and ticks that transmit pathogens from one host to another. The Advisor, Dr. Rajesh Kumar Budhiraja of the Asian Institute of Medical Science Hospital said: "Vector-borne diseases are widespread in India. Community cleanliness is important to keep these diseases at bay.

Also read: Sickle Cell Disease Treatment: What You Should Know About SCD

The other vector-borne diseases are yellow fever, babesiosis, tick-borne diseases, sandfly bites, etc. Malaria and other vectors cause illnesses also to anemia, low birth weight, poor growth and poor development. While all these diseases have no specific season, any sight of stagnant water can trigger an alarm for the reproduction of such vectors. Chief Internal Medicine Doctor, Dr. med. Chandan Kedawat from PSRI Hospital said, "Children are exposed to a diverse environment at school, so they are most likely to get infected while playing. Particular caution should be exercised during the changing seasons by using mosquito repellent. Because vaccines against vector-borne disease are not yet available, it is important to keep the environment clean and keep mosquitoes at bay.

The following precautions should be taken to combat these conditions: 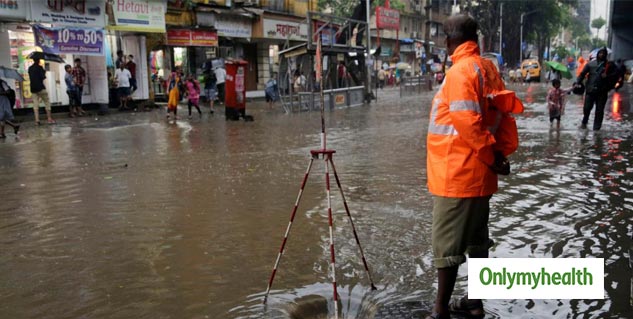 Dr. Satish Koul added: "So far, there are no vectors-borne diseases vaccines, but research is ongoing. Recently, a malaria vaccine has been launched but is in the testing phase. The vaccines for such diseases should be available around 2015.