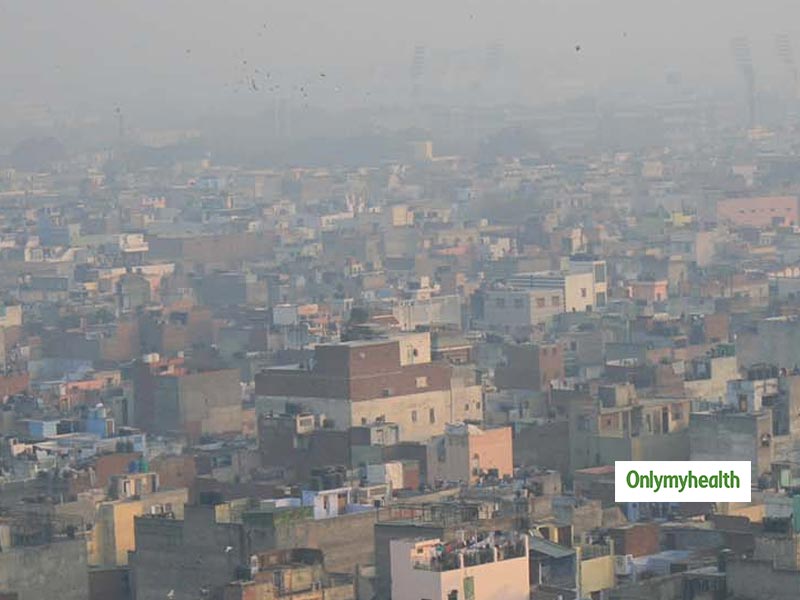 Partially or fully enclosed cities in India are not the only ones with such geographical limitations. The need of the hour is to develop and enforce pollution-control models that exist in other countries, particularly those concerning the

Kanpur Pollution News: Kanpur, the industrial center for leather and textiles, is one the largest cities of Uttar Pradesh, with the 11th most populous urban agglomeration in India. But in recent years it has broken barriers when it comes to pollution levels. In other words, it's also called the Air Quality Index. According to the World Health Organization report, Kanpur was announced in May 201

8 as the most contaminated city in the world. There are several reasons why Kanpur is high on the list of WHO's most polluted cities. These are the following:

These factors combine to produce a toxic cocktail of air pollutants in Kanpur.

According to experts, sudden increase in pollution in Uttar Pradesh compared to the number of industrial waste in several other regions. Agra and Kanpur are one of these regions. The wind also contributes to these cities, which take several pollutants from other regions.

The wind blows mostly from northwest to east throughout the year. Experts assume that the maximum particulate matter (PM) comes from around 60 percent from other areas and regions.

The weather also contributes to many factors. The humidity in this area is very high, which contributes to the formation of secondary aerosols that remain airborne inland. In several other cities, coal stoves, also known as chulhas, account for about twenty-five percent of pollution.