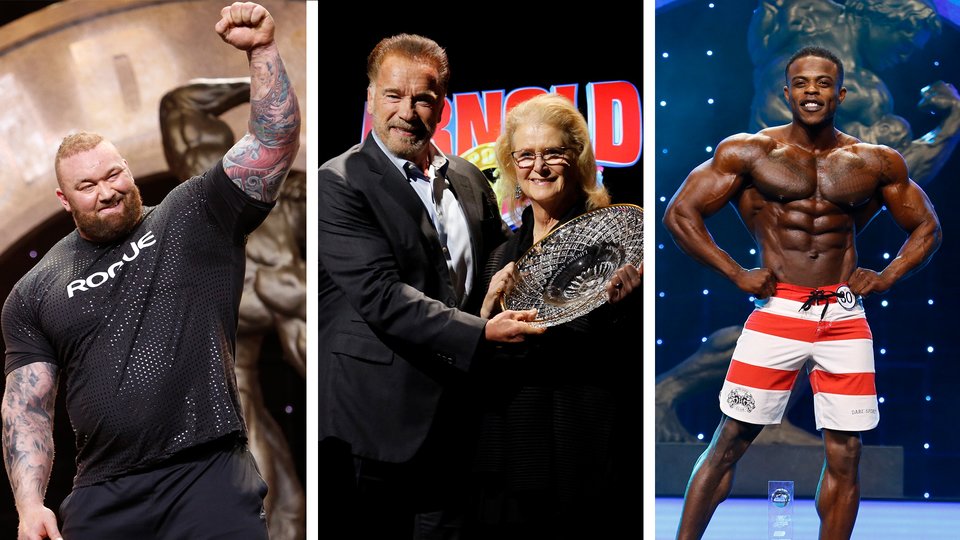 Brandon "The Prodigy" Curry, a veteran from Murfreesboro, Tenn., Scored an impressive victory over defending champion William Bonac for the 31st Arnold Classic at the 2019 Arnold win sports festival. Curry won the Arnold Classic with his wife Brandy Leaver and four children in the audience for the first time. He also wins at Arnold Classic Brasil 2013 and Arnold Classic Australia 2017.

Janet Layug from Lakeland, Florida, reached the peak of her career when she won Bikini International for the first time in her sixth competition on the Arnold Classic stage. Layug had previously achieved the best second place in Columbus in 2018, after he finished third in 2015 and 2015 and finished fourth in 2017.

Andre Ferguson of New York, New York, overtook a field of 33 competitors to win the Arnold Classic Men Physique for the second year in a row. In between, the four-year IFBB Pro League veteran became a disappointing fifth in Mr. Olympia 2018, so his repeated victory was still a welcome surprise for one of the division's most successful stars.

Hafthor Bjornsson from Iceland won the Arnold Strongman Classic title for the second e year in a row with a dominant performance at the Arnold Sports Festival 2019. The event also serves as the Arnold Pro Strongman World Championship.

Bjornsson participated in the Arnold Strongman Classic for the ninth consecutive year. He won the title in 2018, after finishing second in 2017 and fifth in 2016. In 2018, he won the Strongest Man of the World, having finished runner-up three times in the last four years.