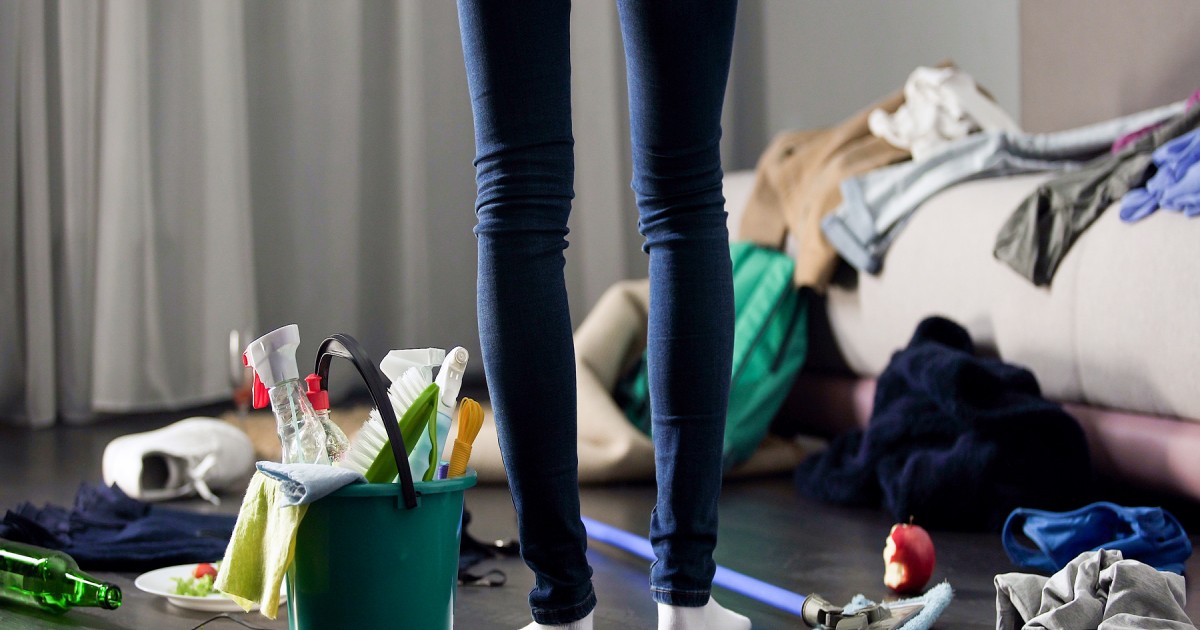 I would like to share with you a practice that I started a few years ago and that helped me launch the next year. In Malcolm Gladwell's book The Tipping Point he unearthed the idea of ​​the broken window theory (though it has existed since the early 1980s). The broken window theory is intriguing – and I think it applies so much to our health and fitness habits.

Basically, the idea is that people who live on streets with many broken windows, graffiti and garbage, more often throw garbage on the street and generally have less respect for the neighborhood than if they were shiny.

Think about it: If you've just cleaned your bathroom, it's sparkling, you probably wipe off a lot more stray toothpaste in the sink, or ? If it's messy and there are spots in the mirror everywhere, you're more likely to leave the new spot around.

Whatever you think of him and his politics when former mayor Giuliani first arrived in New York City, he went after minor offenses such as subway skipping and graffiti. He believed in the theory of the broken window and that if you attacked the little insults, serious issues like assault and murder would decrease – and he was right.

I applied this concept to my life and discovered:

That's why I'm trying to make it up to not build up the little things. Cleaning and organizing just a few minutes each night, dealing with unread emails and completed tasks, washing clothes every week – instead of getting a dirty mountain growing up – can make a big difference.

If you let tasks build up … they become daunting.

So, if you're not sure what to do next week, why not spend some time cleaning and organizing. Here are some ideas:

Dealing with these little things can make a big difference. They allow us to start the New Year fresh. Otherwise, all those tasks that we know they should do will simply float around in our heads and attract precious mental energy. And a bonus: if you take care of the little things, you'll bring disproportionate energy and peace of mind – and that's a great reward.