How the FlipBelt made me a better runner 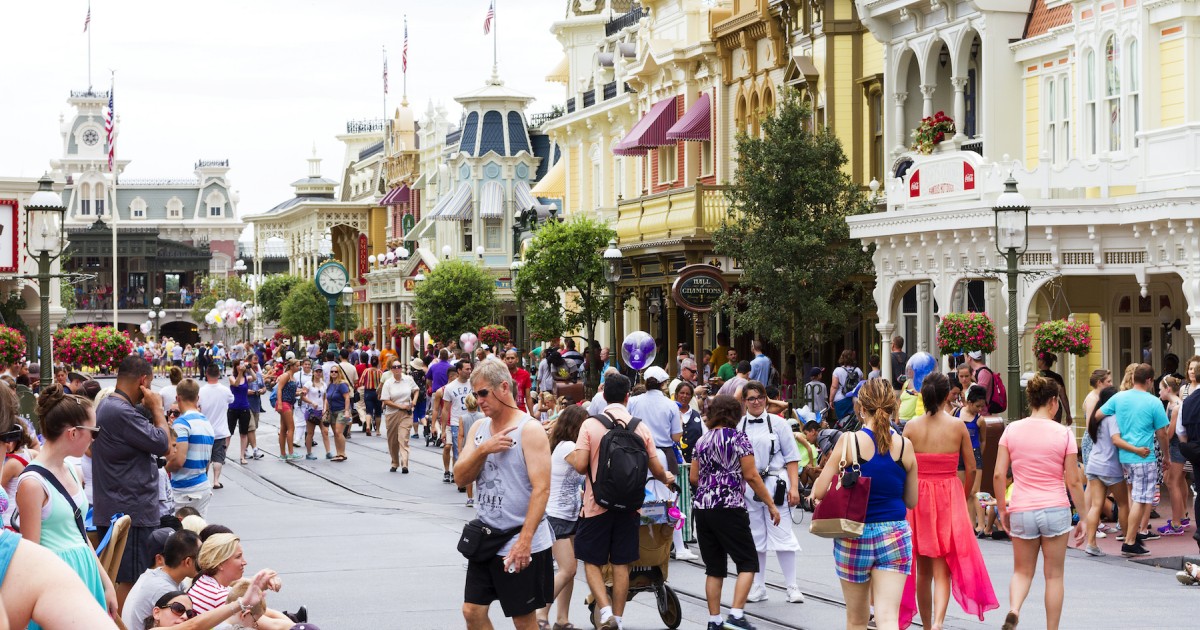 About a year ago, I decided to take running more seriously. For some, that would mean training for an ultra-marathon or finally breaking the record time on a mile, but for me it simply meant running for more than five minutes in a row without wanting to die.

Sure, I've never been a natural runner. Sure, I've gone through a few jumps that make me run more than usual, but it never gets stuck, and I come back to my regularly scheduled program – the gym. And that's good but it gets incredibly boring every day. There are only so many times that I can use the elliptical trainer before my body is serious? This again?

When I finally started running, I knew it would be a big commitment. I still have flashbacks on high school football tryouts, where the sprints were plentiful and my oxygen content was not. This time, I worked slowly to increase mileage by the smallest distance I could, trying not to speed up the process. Fast forward a few months, and I saw that I ran "lightly" for about three miles ̵

1; as if I did not necessarily watch my watch every fifteen seconds. It was not child's play by any means, but a huge improvement from where I started.

But I wanted to find ways to make the process more enjoyable.

I've been looking for cheats that help me, from playlist recommendations, to sneaker suggestions, to ongoing blogs. It definitely helped, but having my keys, my phone, and other things in my hand really distracted me. I felt like I could not concentrate on my steps or my breathing while holding things – as if I were trying to rub my stomach and pat my head at the same time. It was not possible to disconnect my phone when I had it in my hand. I know it sounds harmless, but all the superfluous crap really bothered me.

On my runs, I noticed people with dorky little belt bags came around their waist.

My inner middle-school girl To come out in full force: What is this 1994? But my sentence came to a standstill when I realized that they did not hold a single thing in their hands. It seemed to be the most obvious concept, but I had a great deal of concern:

Could I take my pride and leave out like a straightforward Disneyland tourist while trotting on the local track?

If so, make me a better runner I thought, Why the hell?

I went to the Internet and stumbled upon something that was a little less (19459004) teensy by my standards. the FlipBelt. It looked far more discreet than a normal neon fanny backpack, and the description said it could contain everything I needed during training, with multiple subjects and zero slippage against my clothes and body. When it was ominous in my Amazon car, I realized that I had no expectations that actually changed my runs. But I figured there would be nothing to lose except a few dollars (and possibly my fashion sense), so click it was mine.

Once it arrived, I immediately used it to hold all my usual stuff stuff. Money and cards, keys, chapstick, maybe a snack. At first, it felt a bit strange to tie up while I was jogging – almost as if I was actually using my shirt pocket to hold pens. But after a few tries, I was sold. Everything stayed in place. I did not have to worry about juggling anything while trying to stumble through the songs on Spotify. I was actually able to focus on my pace goals – do you know the running part? – – instead of on my phone.

The Belt forced me to forget Instagram in the best way, just go to Music and .

Yes, I was skeptical. But since wearing the belt, I wondered how I ever ran without a belt. Over the last few months I have been able to increase my mileage and my pace every week. Maybe everything is in my head, maybe I really did the necessary work, or maybe the belt gave me the freedom I've been looking for in longer runs. In any case, every time I put on my sneakers, I get a bit more confident – so much so that I recently completed my first 10km race. And of course I had the belt all the time.

Sure, super-fitted mums with twin strollers still walk around in the park. But right now, I'm thinking about rocking a running belt with confidence, and a few consistent laps were a heavy victory.

If you're not typing in a cafe, you can walk around Brooklyn or relax on the beach at Jersey Shore.