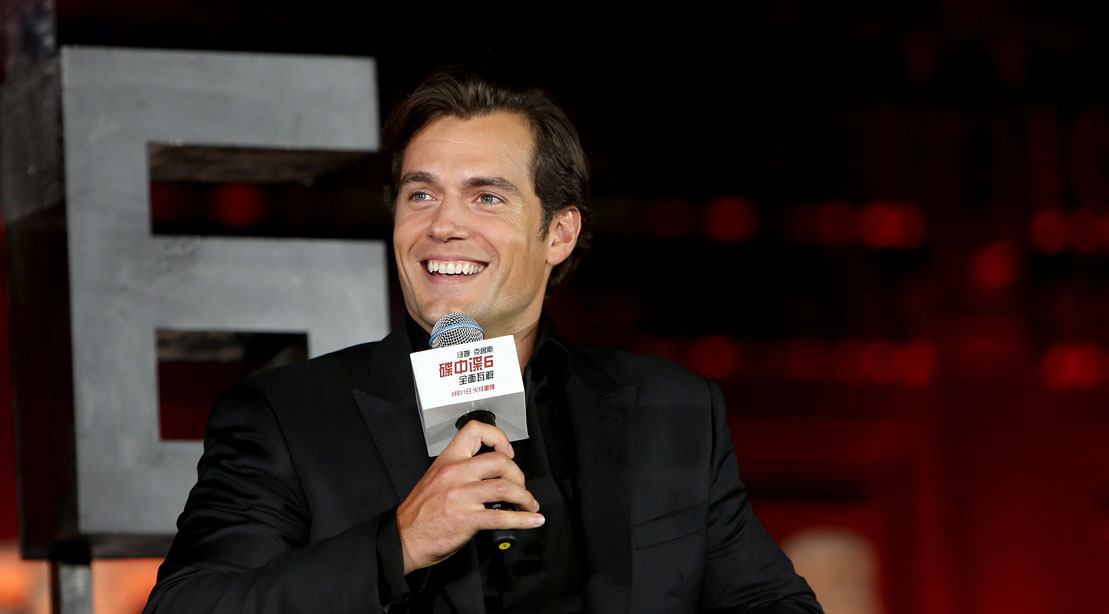 With the San Diego Comic-Con just around the corner, Netflix took the opportunity to take a first look at the cast and costumes for the upcoming adaptation of the book / video game series The Witcher . Henry Cavill, starring as lead actor Geralt of Rivia, also went to Instagram to share some pictures of his new hair and the sword he wears for the role.