Happy Birthday Naseeruddin Shah: Age is just a number, style is everything 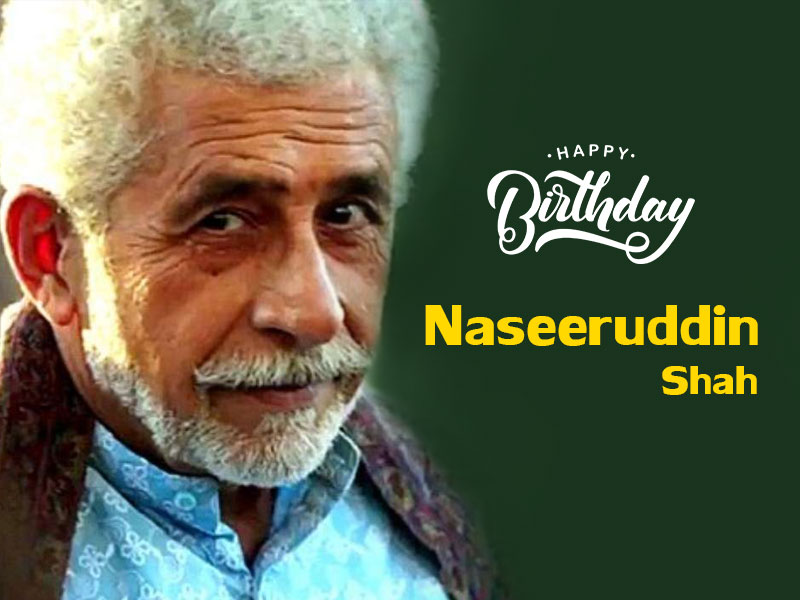 When it comes to style, age is not an issue for Indian actors. Naseeruddin Shah is one of the best stage and film actors in India for his action and style of all.

The threefold national award winner, film promoter and actor honored with Padma Shree and Padma Bhushan is none other than Naseeruddin Shah, one of India's greatest actors. Shah turns 70 in July. Happy Birthday to Naseeruddin Shah, the best stage and movie actor of the day. He has participated in numerous films including Wednesday, Iqbal, Aakrosh, Isqiya, Sparsh, Mohra, Masoom, etc. Counting so many is not possible. People remember him for his excellent acting.

You do not have to be a fan because acting has made him stand in a different row. He worked in varied roles with his realistic acting skills. In addition to his career in the film industry, he likes to play theater. Theater was for him the building block of his acting skills.

Not only does he inspire many with his professional skills, but also with his charm and personality. Despite the busy schedule, he keeps his amazing personality. The fashion sense in him lives at the age of 70 and he makes a statement whenever he is out for a show or award.

READ: Top 5 A-Line Kurtas To Take With You From This Sale

Naseeruddin Shah's love of acting and his passion for his work are still unmatched. There are others who flaunt their style and skills in the industry. 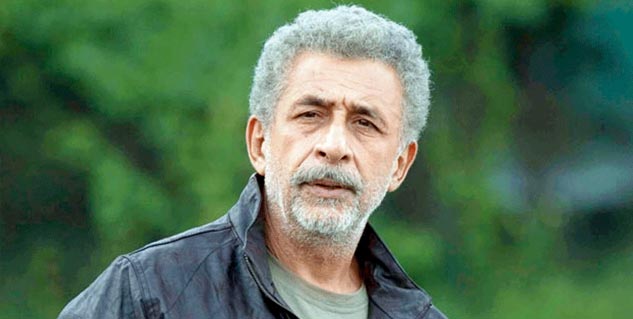