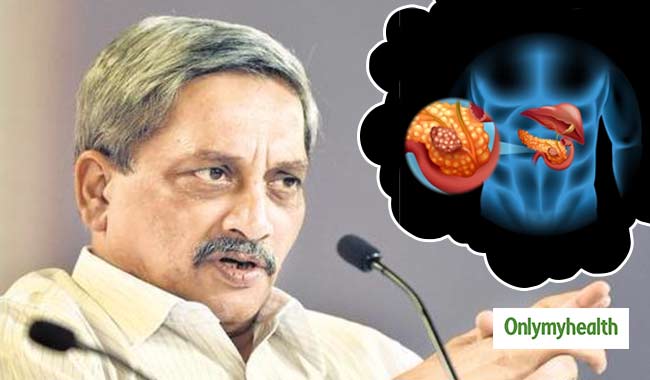 8:40, d. H. On March 17, 2019. He was put into a life-sustaining system from Saturday itself. Parrikar was very popular among the citizens, and his death has left many speechless. 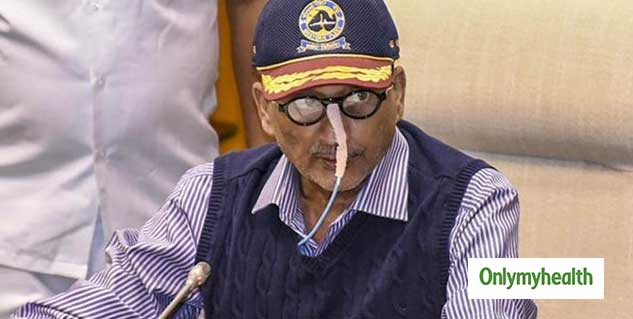 What is pancreatic cancer?

Pancreatic cancer affects the pancreas of a person who is part of the digestive system and produces digestive juices and hormones. It helps with insulin secretion, which regulates blood sugar levels in a person's body. It also produces enzymes that help break down protein and aid digestion.

The abnormal growth of cells in any part of the pancreas leads to the development of cancer. The body forms new cells according to the requirements of the body, which replaces the old cells. However, when this process becomes abnormal and the new cells do not replace the old cells and continue to grow, the development of cancer begins. These cells then form a mass of tissue that transforms into a tumor.

What are the symptoms of pancreatic cancer?

The symptoms of pancreatic cancer are usually imperceptible. This makes it difficult to detect early. In most cases, the end-stage cancer is identified. After the growth of cancer may be some of the common symptoms: