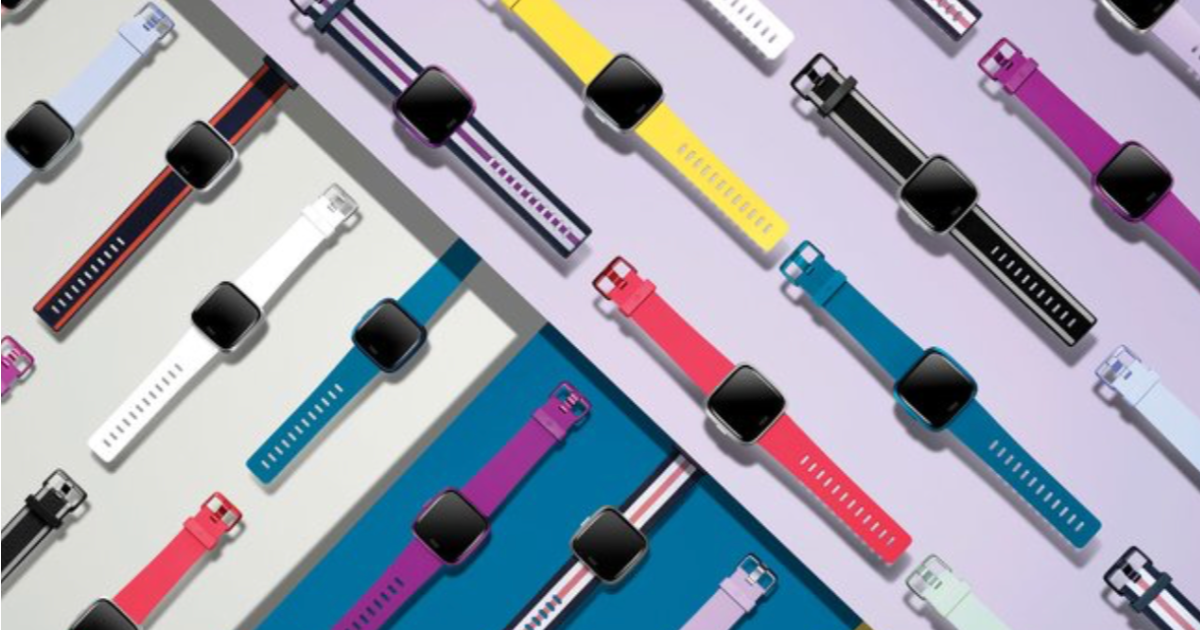 Let's start with a collective concession that a boastful step count is one of the best souvenirs you can take home from vacation. After days spent with my own feet – in comfortable shoes – exploring dense jungles, labyrinthine marketplaces, and ancient ruins, I feel more alive and alive. It's easy to get moving when there's so much to see. But when I'm at home? There are absolutely days when I can only sit with me for seven hours in a row. Desk is a gentle wrist kick from my Fitbit.

1; a kid-friendly device that's built on the spurs platform and packaged in a wide elastic band. They are all water resistant (waterproof up to 50 meters) and each comes with a diverse new range of accessories and more screen personalization options than ever before. Ultimately, however, Fitbit's new trackers are less concerned with introducing new features than with streamlining the brand's wearable product line to take only the essentials into account. (See also: Using Sleep Aids to Avoid Jetlag)

However, the Fitbit app will receive a major update in the next few weeks. The redesign will help you better understand and understand your health and fitness statistics, non-device log data, and better connect with the Fitbit global health and fitness community. The update also adds a new section called Fitbit Focus at the top of the dashboard, which will provide motivation and health advice through personalized insights.

Fitbit also announced that the beta test will test a new rewards program that will inspire health and fitness goals with real, redeemable rewards such as discounts on Fitbit products and offers from partner brands such as Blue Apron, Adidas and Deezer. This is just part of many new software experiences being tested before a paid premium service to be launched later this year. (See also: How did I use the latest health tech to lift the scale?)

Now we come to the two new wearables I've tested on the road: the Versa Lite Smartwatch and the Inspire HR Tracker.

The Versa Lite is exactly what it sounds like: a scaled-down version of the Fitbit Versa (Buy It, $ 200, fitbit.com) that has the most core features and smart features for $ 40 less offers. When it comes to styling, the trackers on the wrist feel the same way as with a simple navigation at the touch of a button and touchscreen. And a lot of features are also transferred to the Lite: It also has a 24/7 heart rate tracking and sleep phase analysis, targeted exercise modes that connect to your phone's GPS to show stimulation and distance, as well as discreet vibration. Remember Remember to show timers, alarms, and various smartphone notifications when your phone is nearby. There are also weather, relaxation and strava apps, and you can control the music that plays on your phone.

They took out the ones I least used: the counters for laps swam and floors climbed on the screen, and the ability to store and play music. Fitbit has also released tons of new ribbon colors and a sporty hybrid strap with strong, woven stripes on the outside and smooth fluoroelastomer on the inside.

I would recommend the Versa Lite if you are looking for an affordable touchscreen smartwatch that covers the best foundations of health monitoring.

Inspire and Inspire HR have replaced the models Alta, Zip, One and Flex and are the only entry-level devices from Fitbit. At $ 100, the Inspire HR is now the brand's most affordable 24/7 heart rate monitor. On the wrist, it feels the most similar to the Alta HR, but adding a touchscreen display and a side button is a major upgrade to the dashboard. The Alta had a tap-based navigation that allowed you to scroll through a series of statistics. Most customization options were only accessible through the Fitbit app. (See also: The Best Fitness Tracker for Your Personality)

Now you can access most of the features of the watch right on your wrist. These include all-day automatic activities, exercises and sleep tracking, GPS connection for trainings and phone alerts. Inspire also announces up to five days of battery life with day-to-night wear, which is almost the same as the seven days the Charge 3 tracker (Buy It, $ 150, fitbit.com) can hold.

I would recommend the Inspire HR if you want to access Fitbit's best health features and insights with a sleek look & feel (hello, pretty metal elastics!) And a long battery life. If you're not interested in sleep statistics and just want to track activity and calorie tracking, choose Inspire. It's also the only model where you can wear it either as a watch or as a clip. Note, however, that you are refusing the heart rate monitor, exercise modes, GPS compatibility, and breathing exercises performed on the device.

This story originally appeared on Travel + Leisure.com by Richelle Szypulski