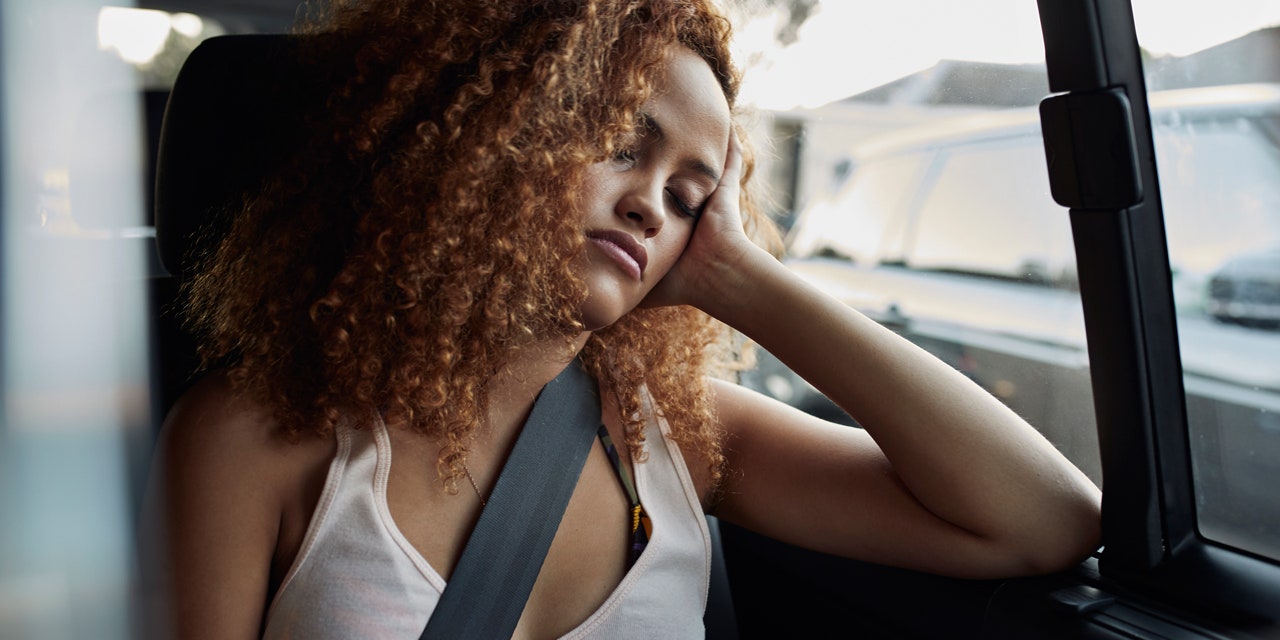 Is Fatigue a Common Crohn's Disease? What can be done about it?

Fatigue is an overly common symptom of Crohn's disease. Fatigue can have a major impact on people with Crohn's disease and ulcerative colitis, which affect their work, daily life and quality of life.

In addition to the direct effects of the disease, other factors that commonly affect people with Crohn's disease include anxiety, depression, sleep disturbances – also contribute to fatigue.

What can be done about it? Fatigue is a tricky problem without a simple answer. Here are a few ideas:

This is also the case to combat fatigue It is helpful to include physical activities in your daily routine, to eat healthy foods and to sleep well. Tell your doctor about your fatigue concerns so that he or she can help find ways to resolve the problem.