Consume protein and dairy products to reduce the risk of diabetes 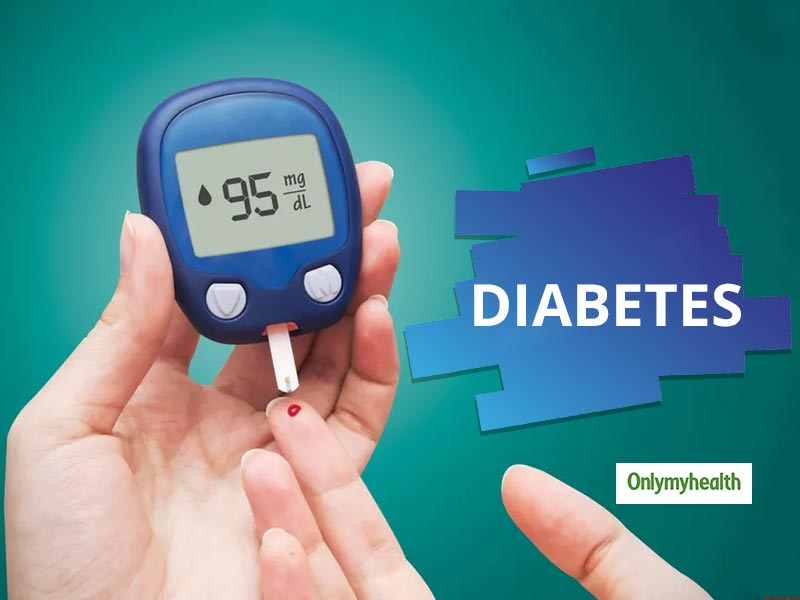 Although genes are held responsible for diabetes most of the time. Lifestyle and food preferences also play a central role. Take a look at this study that will make you change your dietary habits.

Nutritional preferences and habits are always associated with good health. A new study found that choosing foods lowers the risk of diabetes. Diabetes is the disorder of blood sugar level .

Diabetes is high in developing countries like India. Asians are at a higher risk for diabetes because of their genetic predisposition, which exposes them to a diabetic risk at a younger age than their European counterpart. Apart from genetic factors, diet and lifestyle also played a key role in the development of diabetes. 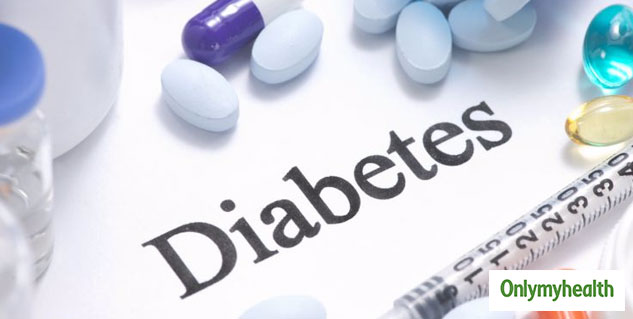 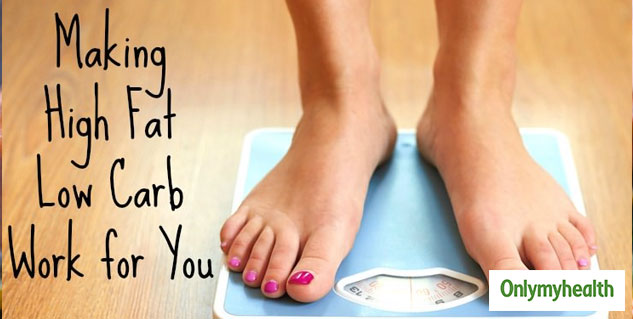 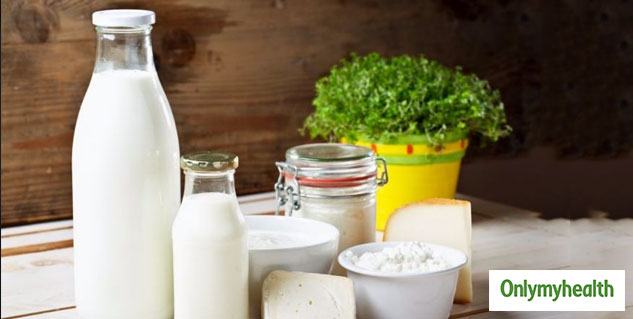 The study also looked at lifestyle disorders that trigger diabetes . It turned out that people from urban areas are at higher risk for diabetes than in rural areas. This is because people from urban areas are physically inactive in most cases. This proved to be a rapid urbanization as one of the main reasons for diabetes in India. It has been found that men have a higher risk of diabetes than women.

The study suggested cities that are high in diabetes percentage to invest in the public health strategy.

Preeti Dhillon, Koustav Ghosh and Gopal Agrawal of IIPS (International Institute for Population), Mumbai, were the researchers who conducted this study and published in the Journal of Public Health.

Many other researchers From various Indian institutes indicated that this study can not be considered as the sole reason for an increased risk of diabetes. Genetic, physical activity, lifestyle disorder, alcohol, etc. should be considered first to trigger diabetes.

However, this new study can help people add protein and dairy products to their diet to boost their metabolism, which in turn helps reduce diabetes cases. It will also provide relief for people suffering from diabetes.

Other articles on diabetes