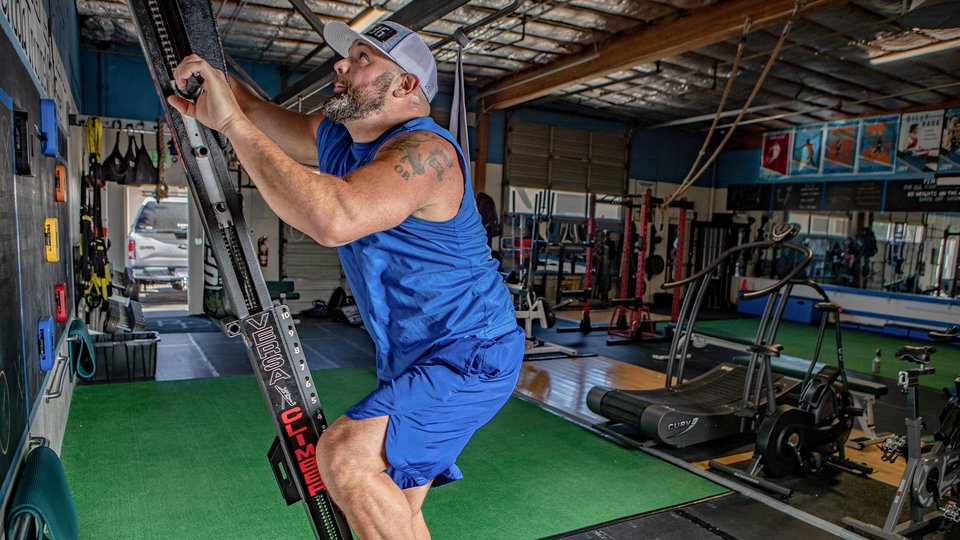 Outdoor channel presenter and renowned duck hunter Chad Belding never wanted to be good at anything. He has spent his entire life pulling every ounce of skill out of himself to be the best that he could be. Belding not only wants to learn how to do a certain skill, he wants to break it open, examine all parts, see how everything fits together, become an expert in every facet and then master it.

“Obsessive” is a word that comes to mind. It started as a kid, with hobbies like collecting baseball cards, and continued through his career as a ball player. Belding says his constant desire for improvement has allowed him to go further in baseball than he should have done just because of his talent. He learned everything he could to be the best player he could be.

“I started to get a fascination with writing things down and trying to break down the people who were important and successful,”

; says Belding. “I always tried to be really curious and ask questions. I drained people, but I think a lot of them respected it and wanted to help with teaching.”

He played college ball at UNLV, where he says he was an average player, but he appreciated the experience he had. Major leaguers such as Matt Williams and Deion Sanders came to the facility to train before going to spring training. Belding, who was always a competitor, said he had driven against Sanders once. The result?

“He smoked me,” Belding admits with a laugh.

Belding grew up in an outdoor family in Reno, Nevada and camped and hunted a lot in the Reno-Lake Tahoe area, which focuses on mountain animals like mule deer. It was only when he was 20 that he found the hobby that would change his life.

“I love everything that goes into waterfowl hunting,” says Belding. “There are so many different things happening, all these different uses that you have to keep an eye on.”

In the same way that he destroyed every part of baseball, Belding began to be obsessed with everything related to duck hunting and duck call. He became a successful duck-calling competitor who opened doors for him as a hunting personality. In 2008 he founded a video production company called Banded. His first television series “The Fowl Life” premiered in 2009. Now he hosts several shows and video series as well as two podcasts. 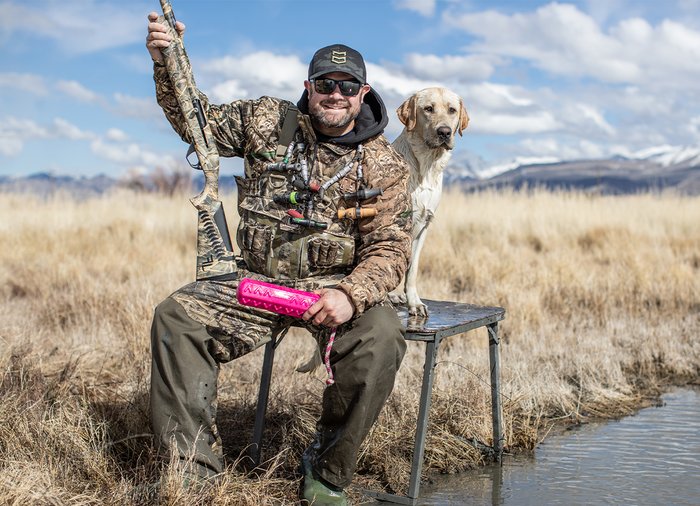 One thing that differentiates Belding from a typical hunter is his focus on physical fitness. As with everything else, he takes a scientific and detailed approach to looking good and feeling good. Although he admits that vanity does matter, he also mentions the ability to participate in any part of a hunt without feeling pain or fatigue as the main reason to stay in good shape.

“I blow a duck call to make a living. I run back and forth in the bait, change things, work with dogs, handle dogs,” says Belding. “I am in deep water and I don’t want to fall. I want to have a good balance.”

Constantly on the go is a killer for a fitness routine. That is why Belding and his trainer Matt Pendola have developed a system that they call tailgate training. To ensure that he can take care of the body for which he has worked so hard, Belding and some friends will step behind the tailgate of a truck and fit into a tough workout no matter where they are.

When Pendola started working with him, Belding was wearing over 20 pounds more and had severe pain in the lower back, shoulders and joints.

“He did a lot of meathead movements like heavy shrugs, so his top traps were really well developed, but his bottom traps were almost nonexistent at the end of strength,” says Pendola. “So I’m going to let him hold his gun over his head and turn it where he really works more traps in the middle to the bottom. He had a lot of problems with his back, and many of them were because he really was in his main moves When he came out of the gym to do these longer hunts, he started getting rid of the pain and that’s why he bought himself. “ 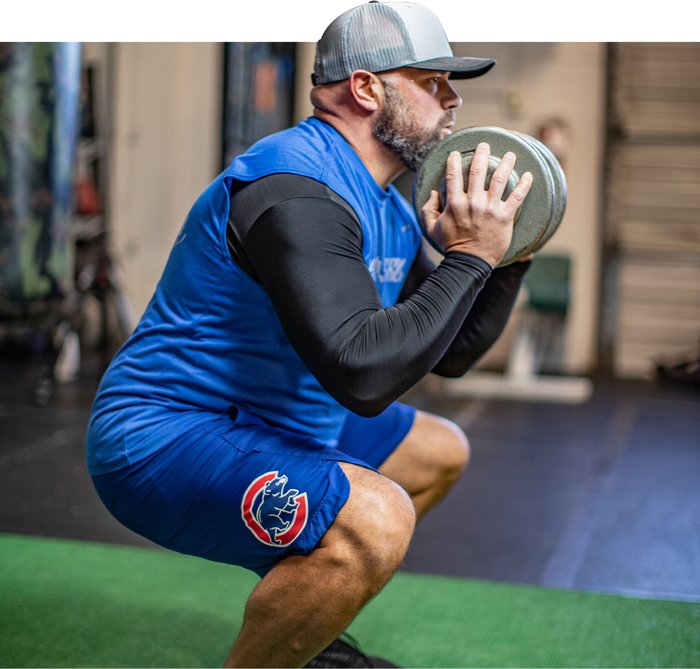 Hunters carry many items that can be used as weights, such as ammunition boxes, unloaded weapons and bait. Pendola lets Belding use them to achieve isometric movements. Of course, a large part of tailgate training also consists of body weight movements such as squats.

Belding says he wants to inspire other hunters to get in shape so that they can be the best possible hunters. The hunting lifestyle can be suitable for early morning with a strong breakfast, followed by long periods in the duck blind. Therefore, it is important to counteract this by staying fit.

He mostly tries to eat healthy, but one of the reasons Belding works so hard and tries to be fairly strict when it comes to eating is that he can tear himself away a little on his travels.

“I’m celebrating,” he says. “I have a Jack Daniels every now and then or I have a cold bud light. I eat cookies and sauce when I’m in Arkansas during the duck season, but my attitude is, ‘How can I do this and not reduce it?’ and the only way to do that is through training. “ 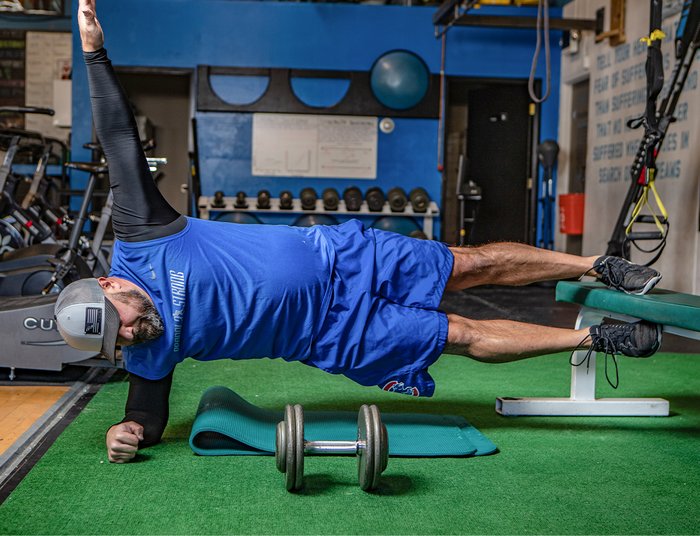 Belding also has an important personal reason to stay healthy. His father died of a heart attack in 2006.

At 45, Belding is in the best shape of his life and would like to continue to take care of it so that he is there for his 9-year-old daughter.

“Life is short,” he says. “I understand this mentality, but you can do so much with fitness and nutrition.”

To hear how Chad Belding details his approach to training, eating and even breathing for success, read “Chad Belding: The Voice of Fitness in the World of Duck Hunting” on the Bodybuilding.com podcast. To build fitness that carries over to your life, read Ready For Anything: Kettlebell training for beginners in BodyFit.

What you need to know about vaccines and treatments

What it actually means in the wellness picture