Avocados recalled in six states because of Listeria concerns 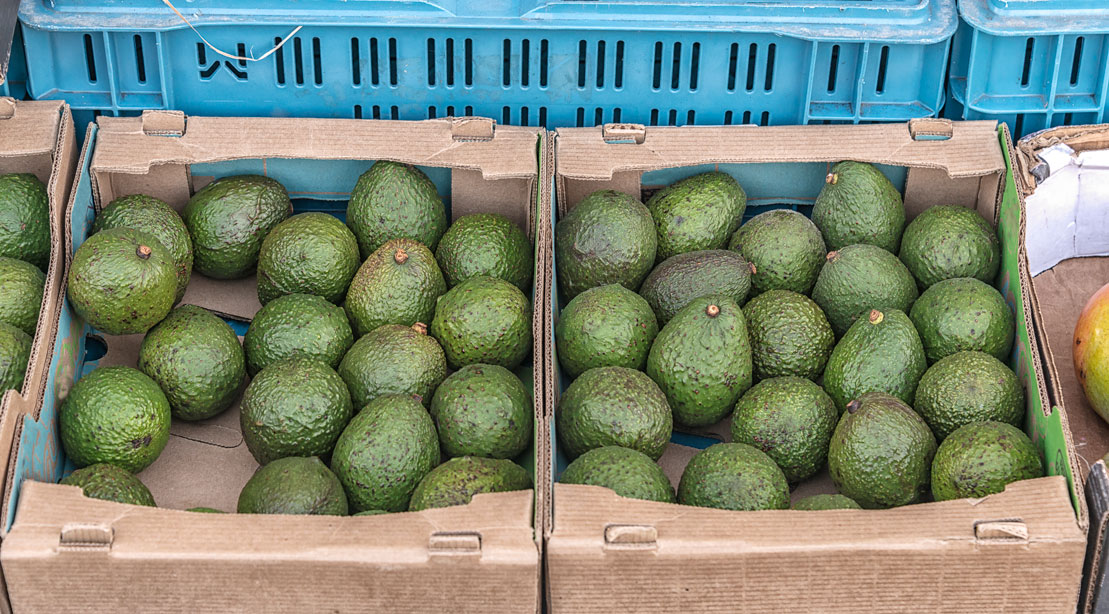 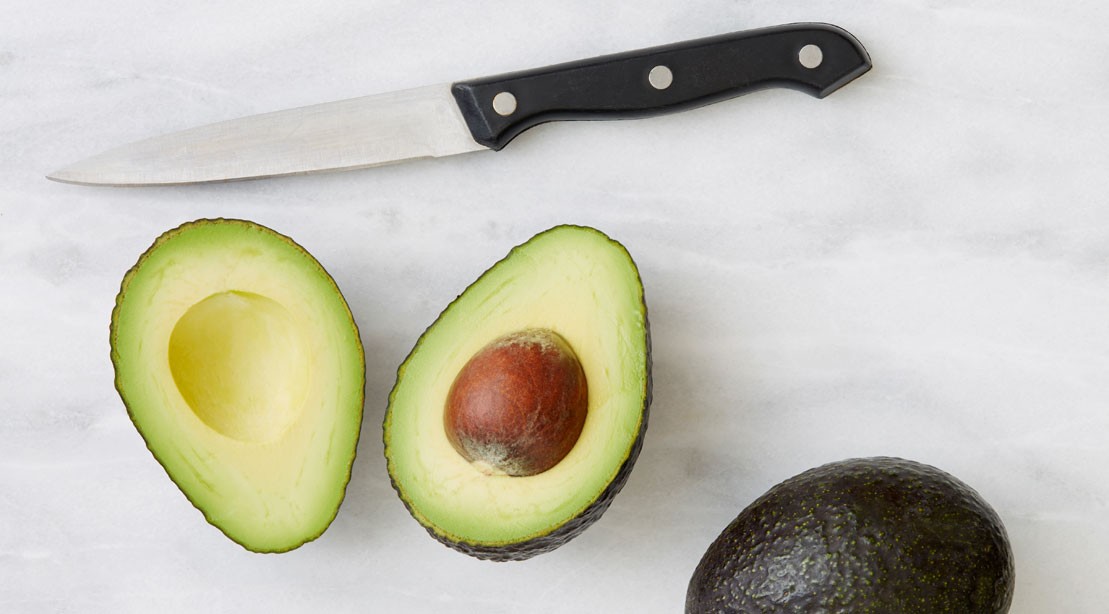 Avocados grown in California and sold in large quantities by Henry Avocado Corporation are being recalled in six states due to possible contamination with Listeria monocytogenes.

Loss of balance and confusion and is treated with antibiotics. This can be particularly dangerous for pregnant women as the bacteria can cause miscarriage, stillbirth, premature delivery or life-threatening illness in newborns. People with weakened immune systems, including the elderly, are also at greater risk for Listeria infections.

"Henry Avocado gives this voluntary recall out of caution to the public, as positive environmental test results, which were taken during a routine government inspection at the California packaging plant," states the company's statement.

There have been no reported illnesses associated with the recall. The six affected states include Arizona, California, Florida, New Hampshire, North Carolina and Wisconsin.

Henry Avocado is a family owned and operated company. They have recently started packing avocados in the facility where the outbreak occurred, from the end of January 201

9. "We voluntarily recall our products and take all possible measures to ensure consumer safety Eat our avocados, "said Phil Henry, president of Henry Avocado, said in a statement.

But do not start rationing guacamole for the avocado apocalypse. The avocados imported from Mexico were not affected by the recall, according to Henry Avocado, and can safely be consumed and sold.