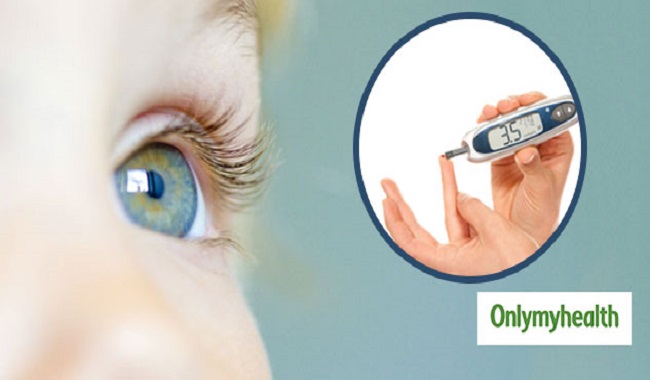 US researchers report that montelukast inhibits changes in diabetic retinopathy in early-stage mice. People with diabetic macular edema but good eyesight did not benefit from the onset of treatment before vision loss developed. Delaying treatment in such cases

Recent studies have shown that one type of asthma medication is effective in the treatment of diabetic eye diseases. Diabetics suffer from the problem of corneal damage called diabetic retinopathy.

Faculty of Medicine from Case Western Reserve University and the University hospitals Rainbow Babies and Children's Hospital concluded that the drug may be helpful for the treatment of asthma preventing early alterations or stages of diabetic montelukast retinopathy.

In an article on diabetes, scientists reported how the diabetes mice were medicated and the diabetic retinal pathology was measured. However, a controlled group of diabetic mice did not receive any medications.

Also read: Here is the reason for the death of Sheila Dikshit!

The authors said that after nine months the retina of the mice, which were given no medication, began to deteriorate, especially compared to the rats that were given montelukast.

Scientists said montelukast stopped diabetes-induced capillary and neuronal breakdown. Therefore, it should be considered as a diabetes prevention strategy or intervention strategy.

If you have diabetes you should have your eyes checked by the doctor every six months or every year. Here are some simple tips / solutions to help reduce the risk of diabetic retinopathy (which can help you with prevention).