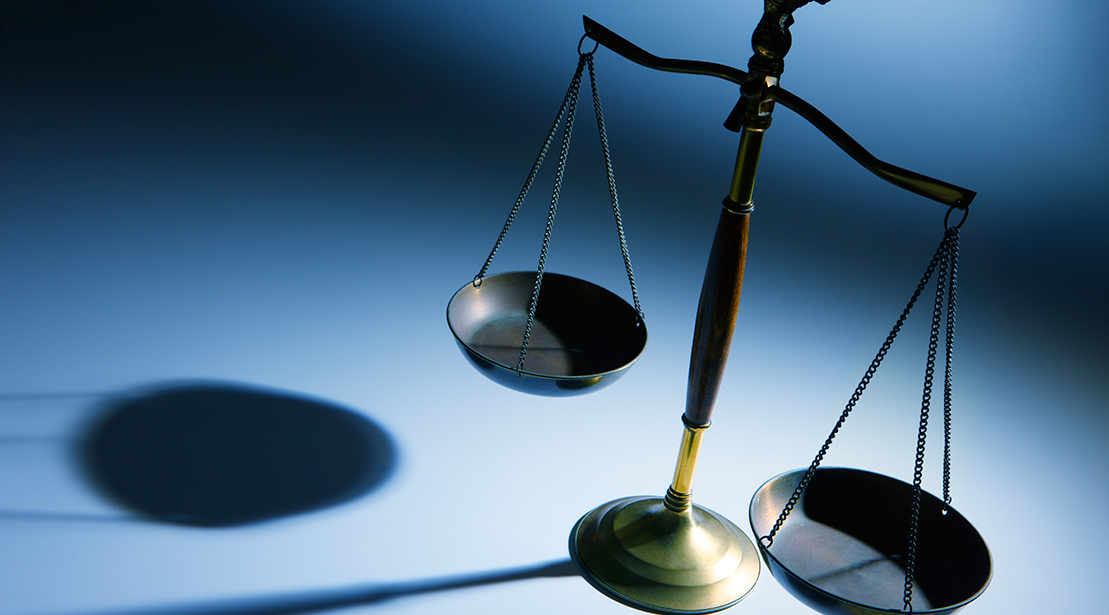 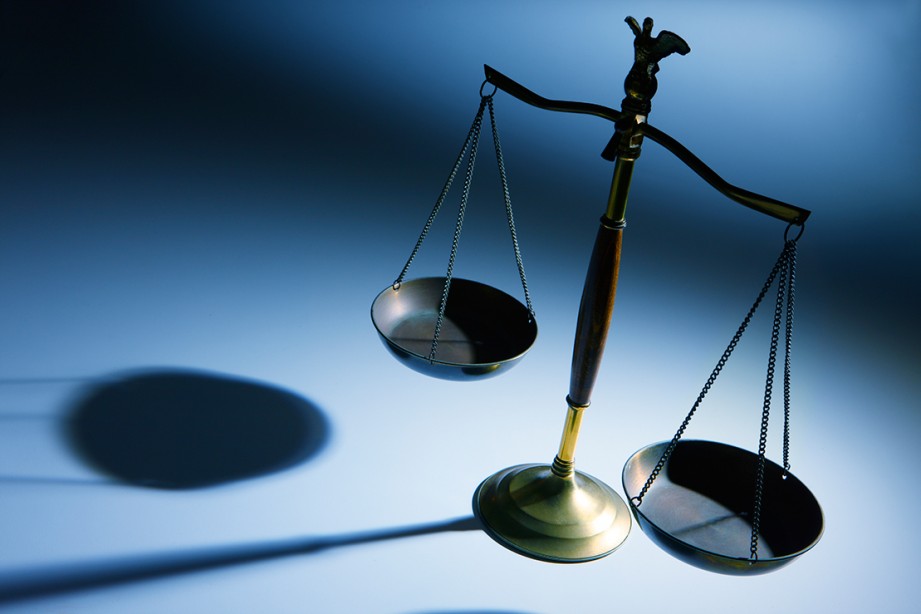 David J. Pecker, Chairman and CEO of American Media, LLC, owner and operator of Joe Weider's Mr. Olympia Fitness and Performance Exhibition and the Mr. Olympia Competition, announced today that he The eligibility of 201

8 will be revoked by Mr. Olympia Shawn Rhoden from participation in the 2019 and future Mr. Olympia contests. The announcement follows recent charges leading to a warrant for Mr. Rhoden's arrest in Utah following a suspected incident in October 2018. Reporting to Rhoden in its media brands, including Muscle & Fitness and FLEX would be suspended until the trial is completed.