Alzheimer's: Medications help in coping with the symptoms 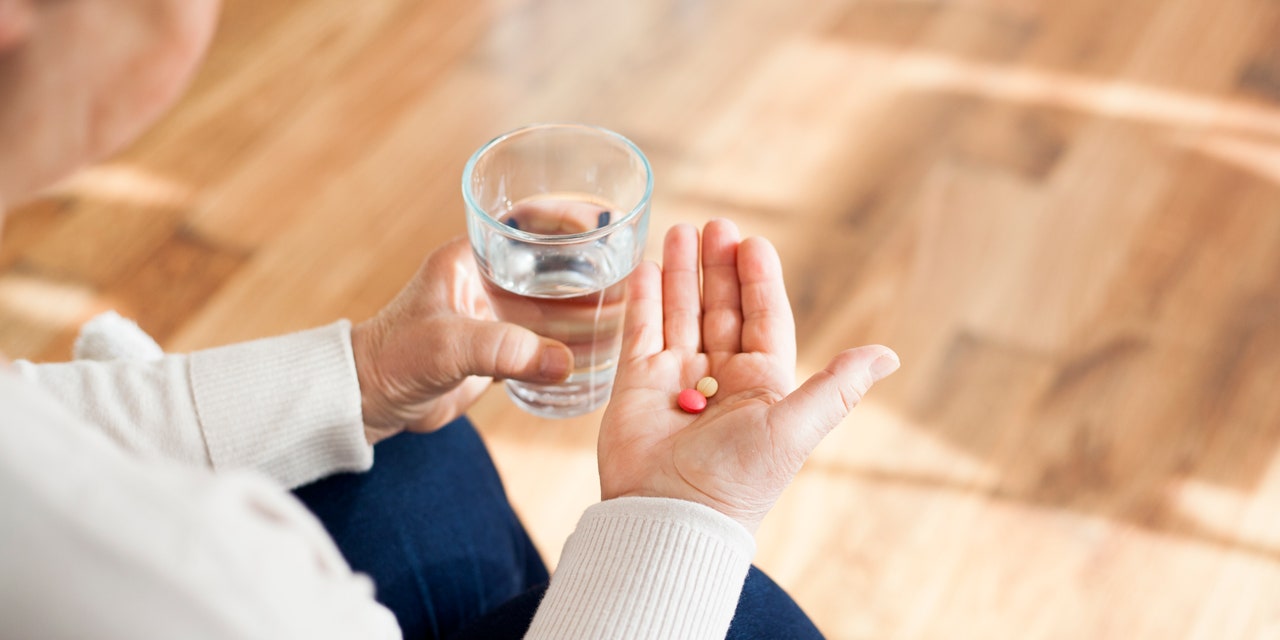 The Learning That You Have Alzheimer's Disease can be devastating. Working with your health team can help you find the best strategies to manage your symptoms and prolong your independence.

Research into more effective Alzheimer's drugs continues. If you can not take the approved medications or are not working for you, ask your doctor if you may be eligible for a clinical trial.

The Food and Drug Administration (FDA) has approved two types of medications specifically for the treatment of Alzheimer's symptoms:

Diseases damage the brain by reducing the level of a chemical messenger (acetylcholine) that is important for alertness, memory, thinking, and judgment. Cholinesterase (co-lin ES-tur-ays) inhibitors increase the amount of acetylcholine available to neurons by preventing their breakdown in the brain.

Cholinesterase inhibitors can not abolish Alzheimer's disease or stop the destruction of nerve cells. These drugs eventually lose their efficacy as dwindling brain cells produce less acetylcholine as the disease progresses.

Common side effects include nausea, vomiting, and diarrhea. Start the treatment with a low dose and work with a higher dose to reduce the side effects. Taking these medicines with food can also help minimize side effects.

People with certain types of cardiac arrhythmias should not take cholinesterase inhibitors.