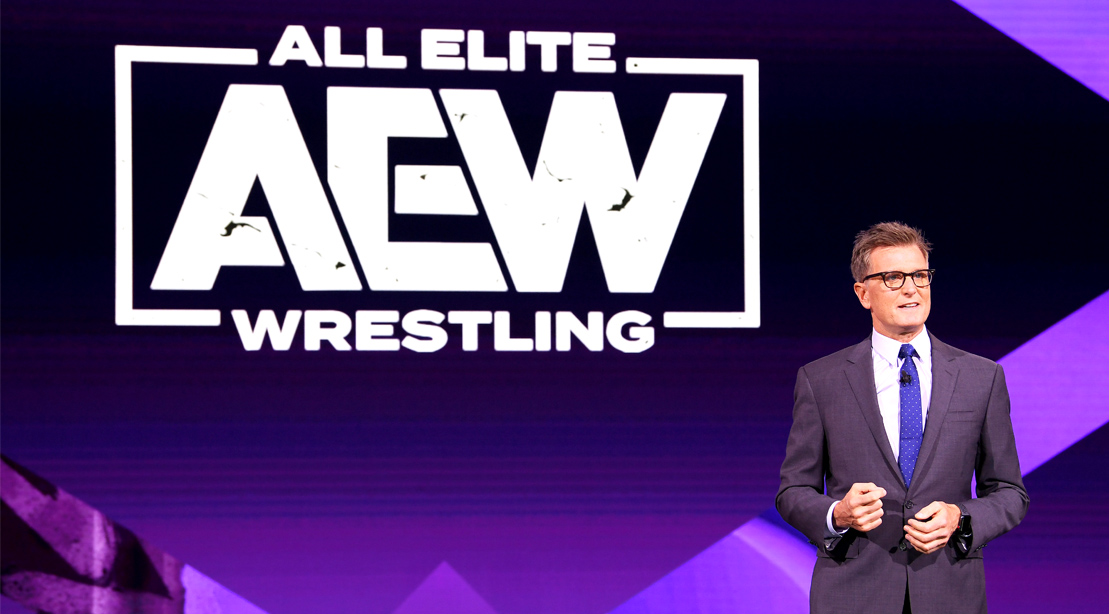 It's the news wrestling fans have been waiting for: All Elite Wrestling will make their TV debut on October 2, 2019.

A promo video released by the company features some of the biggest AEW stars in action, including Chris Jericho, Kenny Omega, Cody Rhodes and Jon Moxley. It promises a wrestling company that hits harder and flies higher. Look here for:

Fittingly, AEW will be broadcast on TNT, home of WCW, during the Monday Night Wars. It remains to be seen if the promotion can call into question the WWE monopoly on mainstream wrestling, but fans are thrilled to have at least one other option.

There have been some fierce, if subtle, exchanges between the two companies. Rhodes shattered a throne with a sledgehammer that was the weapon of choice for WWE Executive Vice President Triple H. Triple H called himself "King of Kings". piss ant company "during WWE's Hall of Fame night in a stab at Billy Gunn, who works for AEW. Prior to this, Jericho joins "All Out" against "Hangman" Adam Page to crown the first AEW champion.