Addicted to PUBG? 5 negative effects that you need to know 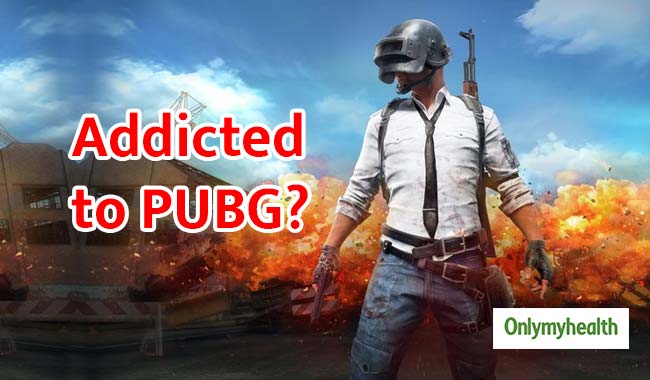