A new gym symbolizes renewed hope for a Chicago school 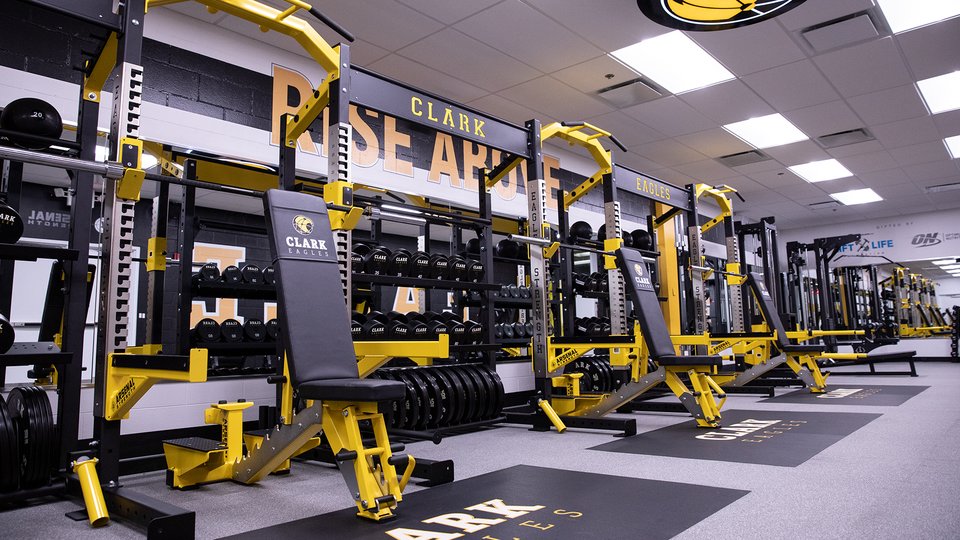 Nothing will destroy a community faster than crime and violence. It undermines the economy, family life, public safety and education. Understandably, many people leave the area as an answer, and those who are left behind often feel trapped and discouraged.

Austin, a community in Chicago, Illinois, is one such neighborhood. In one of the largest areas of the city, Austin's population, economy, and community sentiment was constantly declining due to drug and gang activity. In fact, Michele Clark is one of the few schools that have stayed in the area.

Against this background, the school has sought to provide children with a safe haven among people who feel like a family. Lead owner Charles Anderson, along with Athletic Director Kevin Simmons, is the driving force behind this effort. Both are more than just teachers in the lives of many students. The entire workforce has created an environment that encourages growth, and athletics is a big part of that effort. With a run-down weight room, however, no physical growth would take place in the near future.

"I'm always looking for ways to encourage them to excite them, to show them that they are number one school," says Principal Anderson. "For me, I wanted to build the students' trust, make them proud of where they are, and I feel empowered to stand up for themselves, and I also told them," I want you to understand how you work hard and work hard.

And how can you better show your students than with a brand new gym?

After a full year of drafting, designing, along with its partner, Optimum Nutrition, the Lift Life team created the fitness equivalent of a royal castle that could compete with that of many higher education colleges. When the day of the revelation finally arrived, it was as if the football team had already won the state championship. Gone were the days of makeshift exercises and the change on an occupied rack. The whole school had something they could use with pride.

"That will give them something that belongs to them," said Simmons. "No one in the city has such a thing, now you are unique, now you do it like that, do you want to rest it or will you exploit it?"

If it's just as exciting to give young athletes a head start in life, as they do to us, you can donate to the Lift Life Foundation or suggest a school for future renovation.