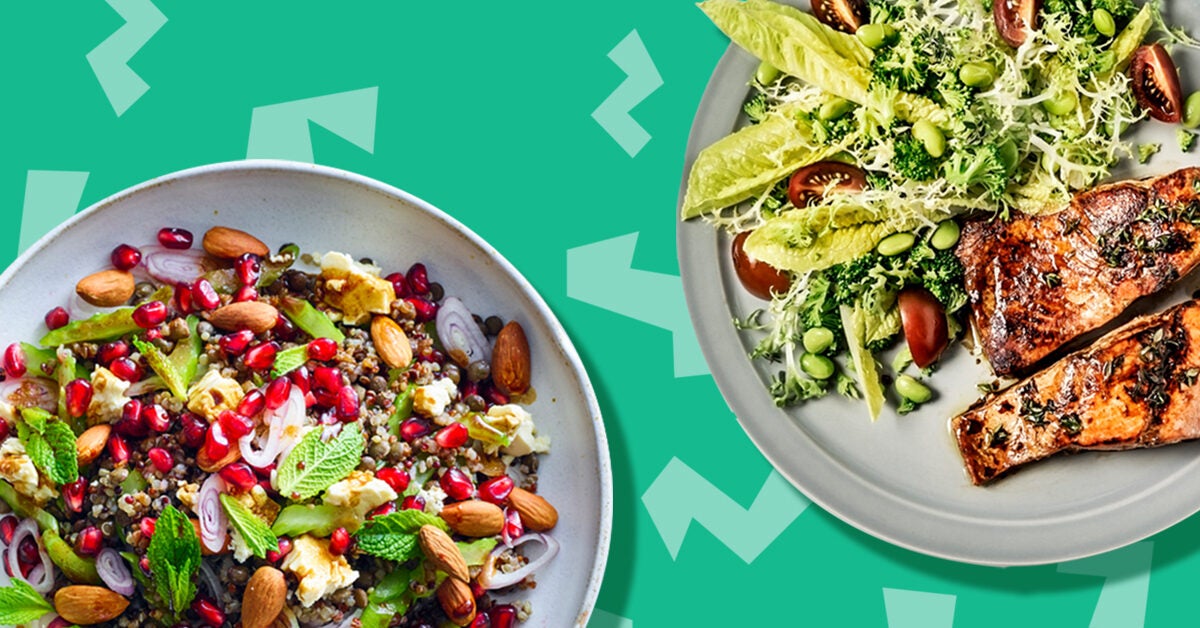 Lysine is one of 22 amino acids, or the “building blocks” of proteins (as you may remember from your science class). It is also one of nine essential amino acids that you must get through your diet because your body cannot produce its own.

Lysine serves several purposes in the body, one of which is to produce carnitine – which helps deliver fat to the mitochondria in your cells to turn it into sweet, sweet energy.

It also has several other potential benefits, such as:

Because of all of the important roles lysine plays, fatigue, irritability, anemia, and even stunted growth are some signs that you may not get enough of them.

What if i’m vegan?

If you are a vegan your lysine needs are similar. It can be difficult to find vegan sources of lysine because lysine is mainly found in animal foods.

But it’s not impossible and there are still plenty of options on the vegan lysine scene. If you are normally getting enough protein every day, it is unlikely that you are lysine deficient.

Arginine is a semi-essential amino acid with numerous health benefits (think cardiovascular health, prevent infections, and treat erectile dysfunction). People looking to consume more lysine may want to adjust their arginine consumption plans as these nutrients compete with each other when absorbed by your body. (Don’t worry – we’re listing foods rich in arginine below.) Just consume these amino acids at different times of the day and you won’t have a problem.

Plain, low-fat yogurt, like most other yogurts, is an excellent source of lysine. And while it’s high in lysine, it’s also low in arginine, making it ideal for minimizing your arginine intake while getting a calcium boost.

White beans are a great source of vegan protein and are high in lysine. These beans are super creamy with a mild taste that works well in most recipes.

OK, salmon is already known as a mega-healthy food because it’s full of protein and omega-3 fatty acids. But it’s also loaded with lysine, which is worth almost a day to a 150-pound person.

Chicken could be called a well of lysine, and as a lean protein, it’s pretty important in the health-conscious omnivore’s kitchen.

Parmesan is full of lysine and also contains a pretty favorable ratio of lysine to arginine. If you’re looking for a lysine boost then sprinkle that cheesy pixie dust on everything you (really) eat.

Tempeh is a vegan protein made from fermented soybeans. You can use it the way you would use tofu. One warning: it contains more arginine than lysine. Hence, you should avoid it when trying to limit your arginine intake.

Quinoa is a chewy, nutritious alternative to rice and a great source of protein for vegans. Unfortunately, it also contains more arginine than lysine, so it’s not a great choice for those trying to limit arginine.

Soy milk? ‘Cause it got you baby It can add a lysine boost to your vegan or dairy-free diet pretty easily. Note: it contains a little more arginine than lysine. So if lysine is a priority, save this drink for later.

According to a 2009 study, seitan or vital wheat gluten can be used as a vegan protein source. But if you are on a gluten-free diet, be sure to make it clear: it’s literally 100 percent gluten (and some water).

Like their bigger cousin salmon, tiny little sardines are full of protein, omega-3s, and – you guessed it – lysine! Their lysine levels are almost twice their arginine levels, so they may work for you if you’re trying to limit arginine.

Turkey is another lean protein. You’ve probably heard that it’s loaded with tryptophan, which is why it supposedly makes you sleepy on Thanksgiving (but we think it’s probably the 15 pages we have with the turkey). It has a lot of lysine too!

The humble lens. Inexpensive, quick to cook, tasty and rich in vegan protein. I’ll see you, lenses. You can probably afford to be a little less humble.

Like many other beans (some of which made this list), black beans are high in lysine. They’re a great vegan protein alternative and go well with almost anything.

Cow’s milk-free, but not against dairy products? Try goat milk instead! It is high in lysine and quite low in arginine. You can also use goat’s milk cheese as an alternative to cow’s milk cheese (and we all know it makes fabulous soap).

Adzuki beans, or red mung beans, are widely used in Asian countries. They can be used in savory dishes like we’re used to, or in sweet dishes like the red bean paste pastry popular in the Pacific.